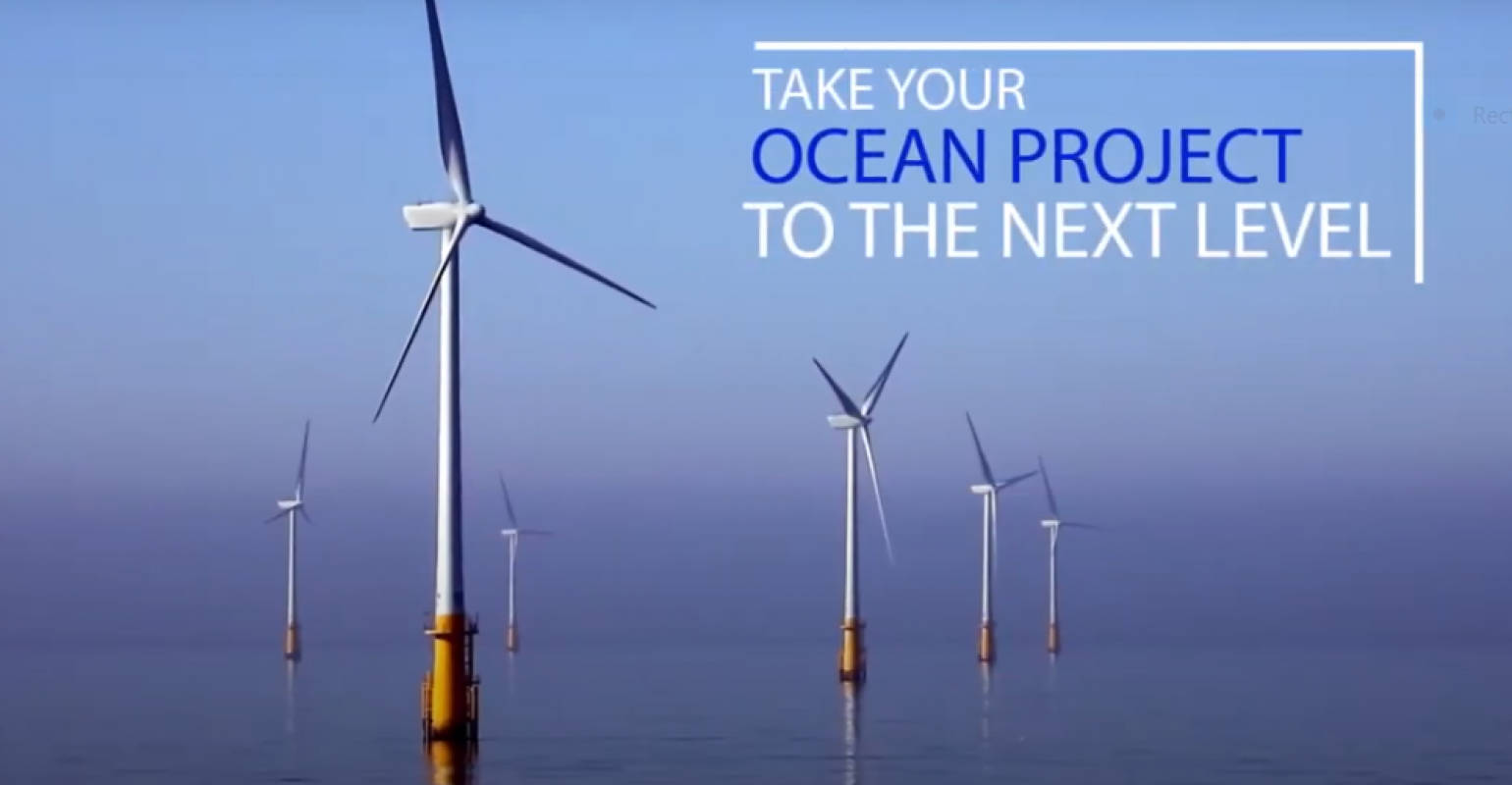 Offshore wind is whirring ahead in US waters, albeit on a slower trajectory than its most ardent supporters had hoped.

In mid-June, the Bureau of Ocean Energy Management (BOEM) issued a lengthy supplement to a previously issued draft Environmental Impact Statement for the Vineyard Wind project, with a solicitation for public  comments that will be open until end July.

Vineyard Wind, an 800-megawatt project to be built south of Martha’s Vineyard (Massachusetts) is  a joint venture of Copenhagen Infrastructure Partners and wind and solar power provider Avangrid Renewables (part of Iberdrola SA). The planned configuration would see deployment of 84 MHI Vestas turbines, of 9.5 mw each.

Proponents of the project expect that the Final Environmental Impact Statement (FEIS) will be issued by the end of 2020. An ongoing concern is the compatibility of turbine layouts with the robust fishing industry, with acceptable lanes for fishing boats to transit between turbine structures.

Offshore wind creates opportunities for US ports. In New Jersey, the Governor announced plans for “New Jersey Wind Port”, which could see an investment of up to $400m in a facility on the Delaware River not constrained by bridges. As envisioned, the facility- to be built on an artificial island, would provide staging and assembly of components for offshore wind projects up and down the entire East Coast (not just New Jersey).