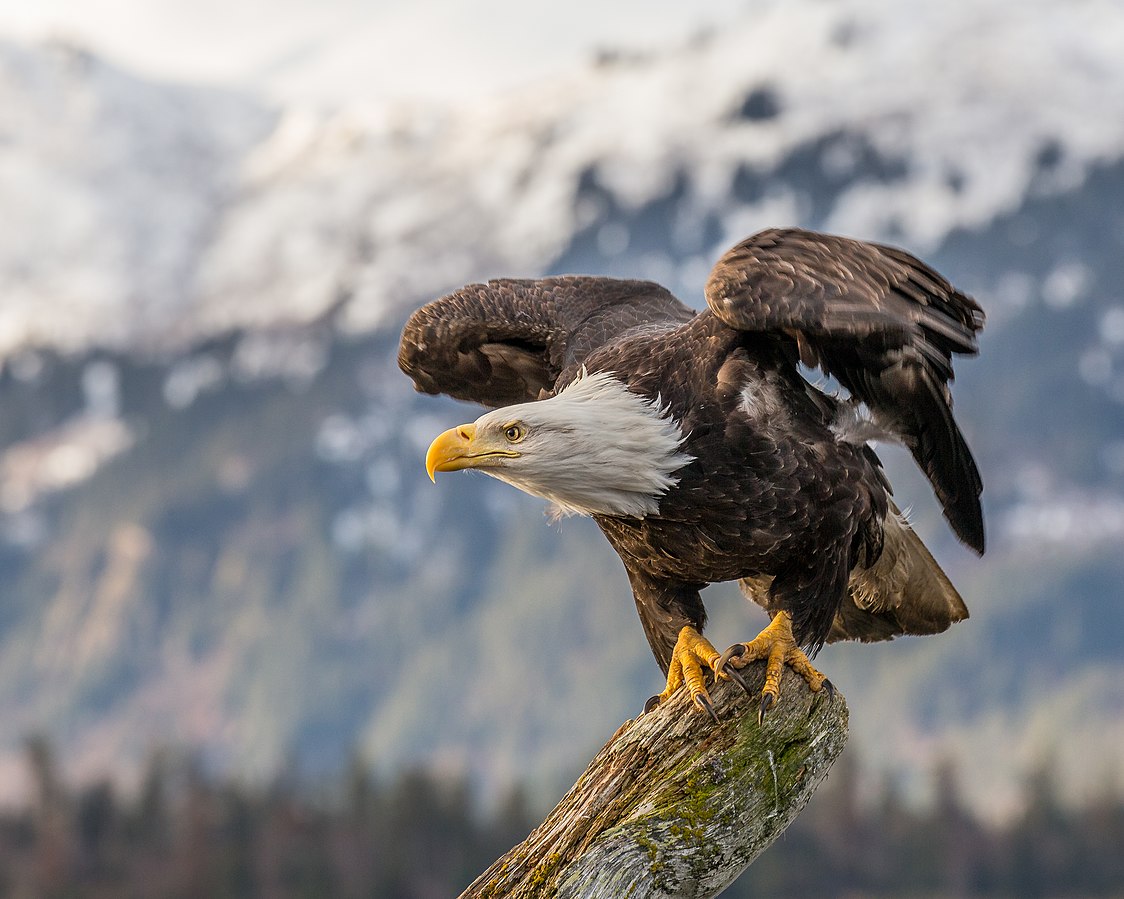 A new federal proposal may reduce the burden and costs for wind energy projects and power lines to ensure compliance with federal wildlife protections.

Energy projects often require a wide array of federal, state, and local environmental and land use permits. A recently proposed rule from the US Fish and Wildlife Service (FWS), however, may streamline the process of obtaining one type of permit – incidental take of bald and golden eagles. Comments regarding FWS’ proposed eagle rule are due by November 29, 2022.

Under the Bald and Golden Eagle Protection Act (Eagle Act), permits are required for activities that “take” (harm) bald and golden eagles. To comply with the Eagle Act, energy projects may require “incidental take permits,” which authorize the unintentional, but foreseeable, take of protected species. Currently, these permits are “specific permits,” meaning they require individual, project-specific applications, which FWS reviews on a case-by-case basis. If it approves a specific permit for a project, FWS incudes project-specific conditions, such as compensatory mitigation, monitoring requirements, and limitations on where, when, and how construction may occur.

FWS’s new rulemaking proposal ― published on September 30, 2022 ― is largely based on two key facts. First, the proposal notes that golden eagle populations across the country are stable and bald eagle populations are growing. Second, FWS states that fewer wind energy projects have chosen to participate in incidental take permitting programs for eagles than the agency anticipated.

Importantly, under the proposal, general permits would be available to any qualifying project that submits an application, without the need for FWS review and approval of each project. The process appears to be similar to the nationwide permit program that the Army Corps of Engineers has developed for surface water impacts. The applicant would be required to certify that it meets certain eligibility criteria and that it will implement applicable permit conditions. For both wind energy projects and power lines, FWS proposes that general permits will be valid for up to five years, after which the applicant may re-apply and obtain a new general permit. The proposed rule would also remove an existing requirement that independent third-parties be retained to monitor the incidental take of eagles under FWS-approved permits, and instead relies on project employees to monitor, recognize, and report eagle take.

FWS proposes that general permits will only be available for wind energy projects in areas with a lower relative risk of harm to bald and golden eagles, based on the populations of eagles in those areas. The agency estimates that nearly 80% of existing wind projects are located in areas that meet the proposed thresholds. FWS states that it will provide online mapping tools depicting which areas qualify for general permits. The proposed rule would also require wind energy projects to obtain compensatory mitigation from FWS-approved conservation banks or an in-lieu fee program, the amount of which would vary based on the location of the project.