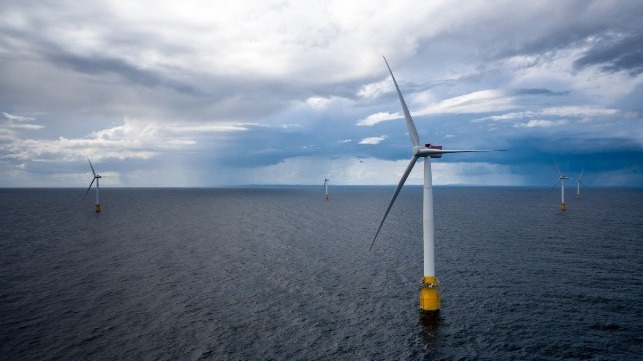 USA - US Department of Energy Invests in Floating Wind Research

The U.S. Department of Energy has awarded $21 million to three offshore wind technology demonstration projects, including a study to develop a large floating offshore wind platform.

Over the years, Atkins has been involved in more than half a dozen floating wind projects, including WindFloat, Hywind, Kincardin and Hexicon. The DOE-backed research project is specifically aimed at installation and commercial grid connection at Shell's Mayflower Wind lease area off the coast of Massachusetts.

Mayflower Wind is an as-yet-unpermitted project located about 30 miles to the south of Martha's Vineyard, with wind potential for about 1.6 gigawatts of energy. The project's backers - Shell and EPDR - have sold about half that capacity to Massachusetts utilities with a 20-year power purchase agreement, and they plan to bring it online by the mid-2020s. The initial development plan calls for bottom-fixed turbines and a bottom-fixed offshore substation.

The Mayflower Wind lease parcel lies in between similar lots acquired by Orsted, Vineyard Wind and Equinor. Like the adjacent lease areas, its southwestern segment has water depths exceeding 30 fathoms (180 feet) - over twice the depth at the Block Island Wind Farm site, and well over the typical 50 meter (165 foot) limit for an economical bottom-fixed wind farm.