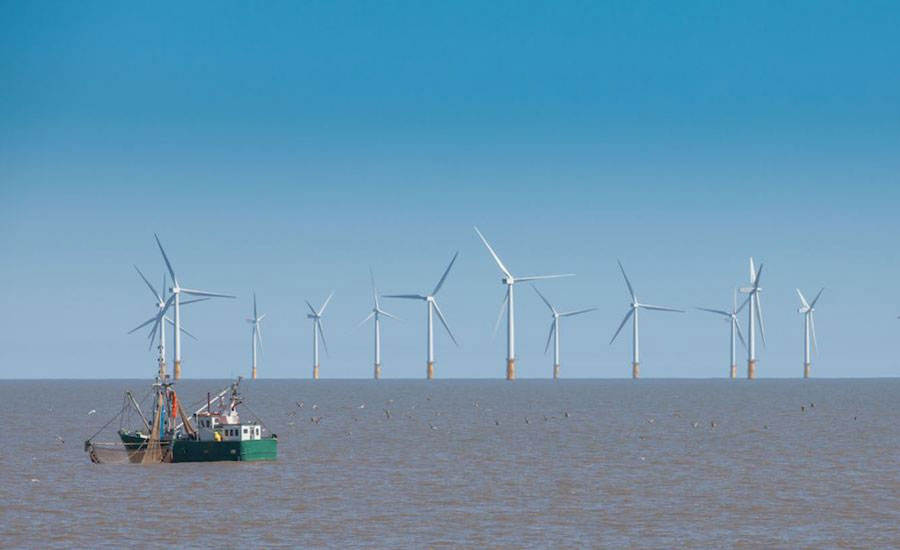 The U.S. Bureau of Ocean Energy Management has so prioritized offshore wind energy development that it is bypassing real environmental review and failing to consider alternative sites that won’t harm the commercial fishing industry, according to a lawsuit brought by the Texas Public Policy Foundation.

Filed 15 December, 2021, in federal court in Washington, D.C. on behalf of six fishing businesses in the U.S. states of Rhode Island, Massachusetts, and New York, the action challenges BOEM and other federal agencies on their review of the 800-megawatt Vineyard Wind project off southern New England, which received approval in May 2021 but has since been challenged in several other lawsuits.

The lead plaintiff, Seafreeze Shoreside Inc. of North Kingston, Rhode Island, is a homeport and major processor for the Northeast squid fleet. Captains there are adamant they will not be able to fish if Vineyard Wind and other planned turbine arrays are erected in those waters.

Seafreeze Fisheries Liaison Meghan Lapp said she sought out the Texas Public Policy after hearing it would do work “kind of along the lines of Pacific Legal Foundation, which litigated for the fishing industry on the Northeast marine monument” fishing restrictions recently reinstated by the Biden administration.

Lapp said she looked at the group’s website and read about their involvement on economic issues, healthcare including a case now before the Supreme Court, education, and local government.

“It looked promising, so I contacted them through their website,” several months ago, she said.

Along with putting a legal team on the case, the TPPF’s media unit traveled to Rhode Island to interview and film fishermen for a short documentary now posted on the foundation’s website and promoted through social media.