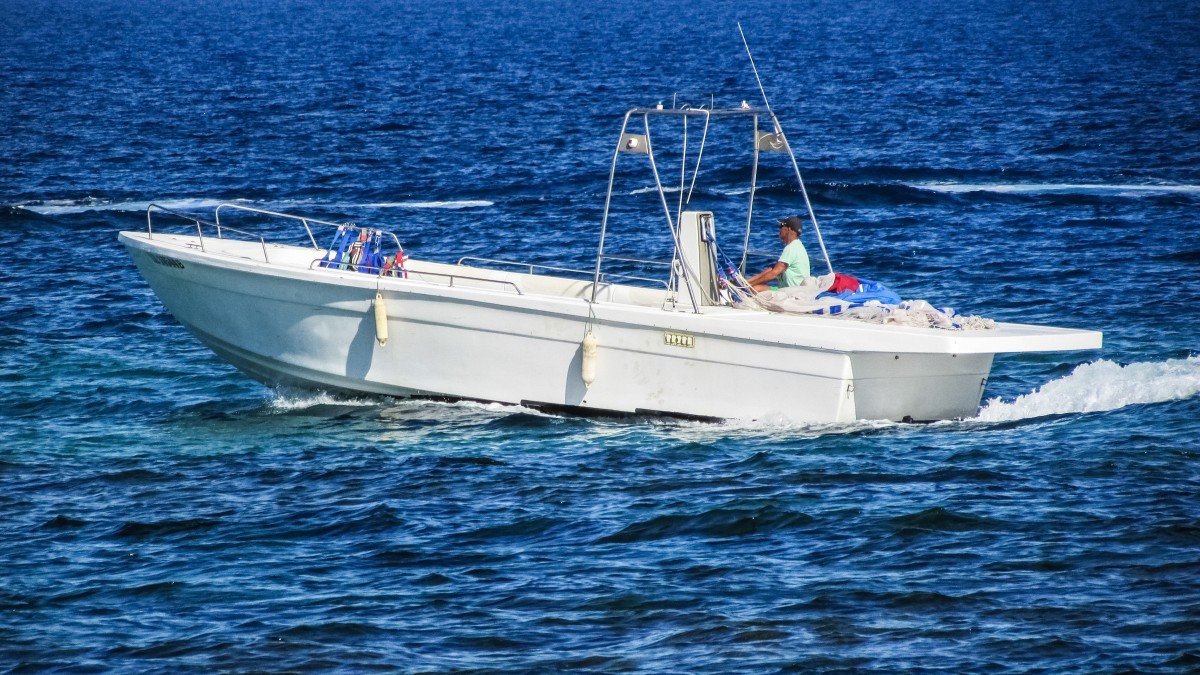 The U.S. Coast Guard is announcing the release of the National Recreational Boating Safety Survey for 2018.

The Survey, which was mailed to over a quarter-million Americans, produced scientific estimates about characteristics of recreational boaters, different types of recreational boats that are owned and operated, boating population sizes, and risk exposure, all in an effort to assist agencies and organizations meet nationwide best boating safety practices and standards.

The 2018 Survey was funded by two grants funded by the Sport Fish Restoration and Boating Trust Fund administered by the U.S. Coast Guard. The grants were awarded to RTI International and the Department of Community Sustainability at Michigan State University. The culmination of this multi-year $4.5 million project includes two written reports: the Participation Survey Report and the Exposure Survey Report.