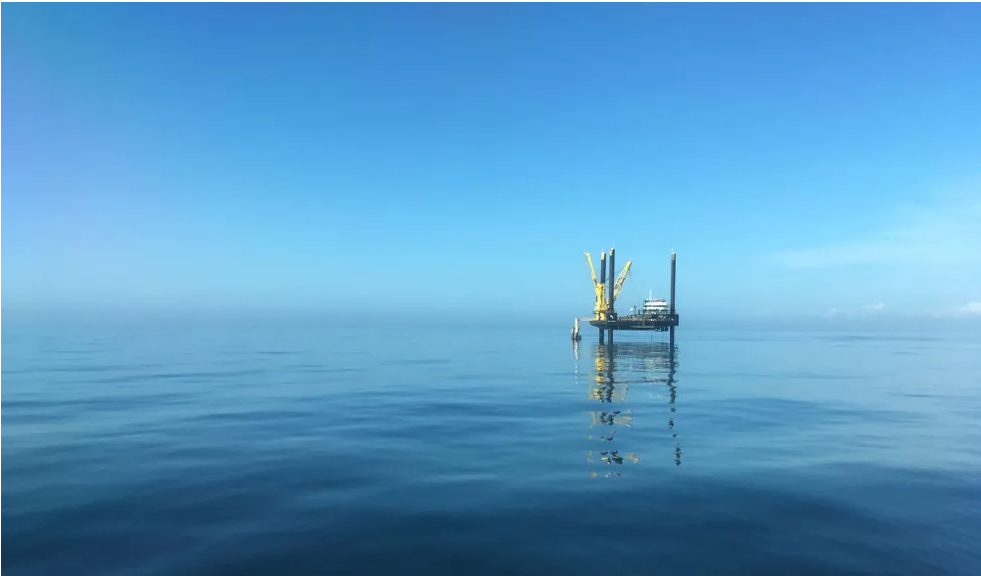 The Gulf of Mexico is littered with tens of thousands of abandoned oil and gas wells, and toothless regulation leaves climate warming gas emissions unchecked.

Out on the deck of a research boat, Tara Yacovitch looked out to the water. In the middle of the Gulf of Mexico, the seascape is peppered with lights. And every light is part of an offshore oil or gas platform.

Offshore platforms can vary greatly in size—some are as big as multi-storied buildings, while others resemble small but very tall rooms. The boat carrying Yacovitch and her team also housed a variety of science equipment: methane isotope readers, spectrometers, and other tools to measure methane levels in the air around these sites.

Yacovitch, an instrument scientist at Aerodyne Research, is trying to understand the scope of what some scientists say is a massive environmental issue lurking below our seas. Wells are routinely drilled into the sea floor for oil and gas production, and abandoned when they stop being economically viable—sometimes this is after years of oil or gas extraction, sometimes it's part way through drilling before the well is even finished. But not all of these wells are plugged and properly maintained before being left behind. The result: methane and other gases leaking in unknown quantities for years on end from tens of thousands of holes in the ocean floor.