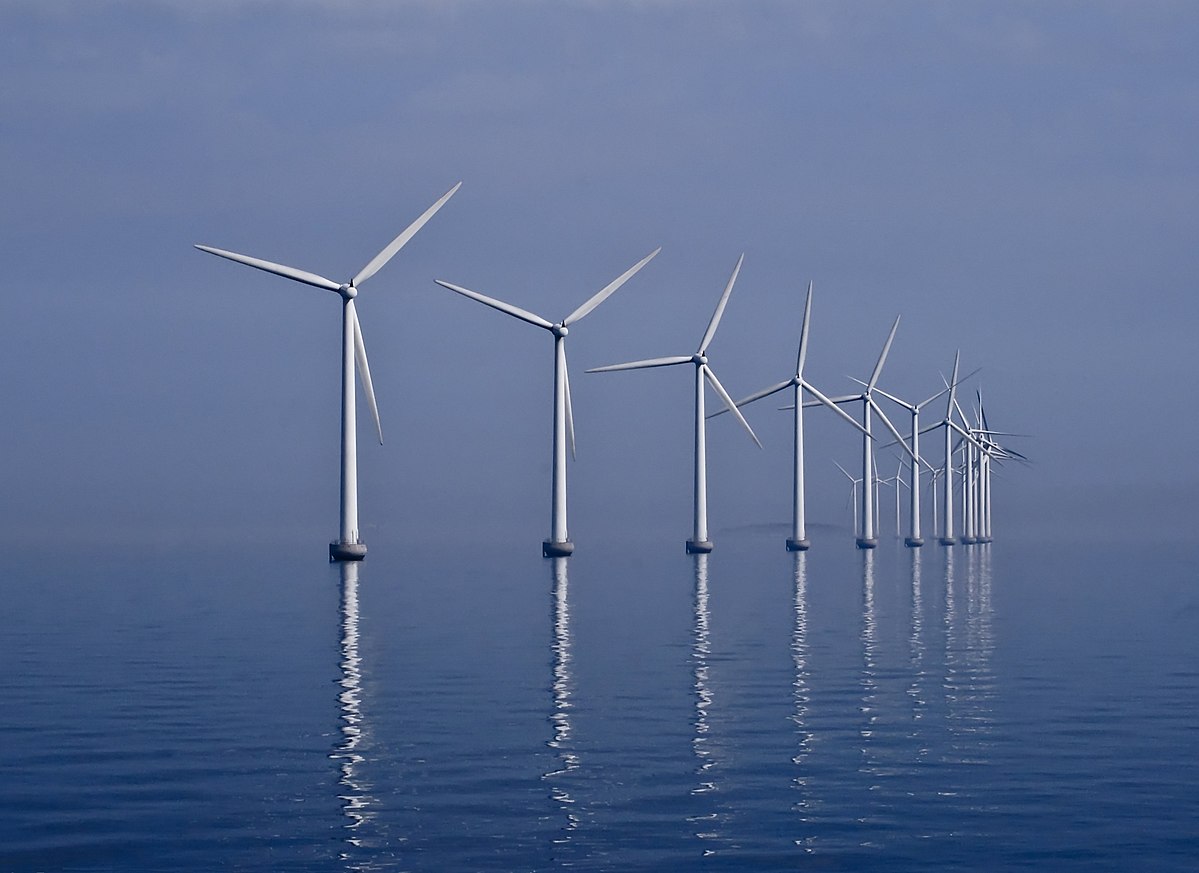 The West Coast is known for vast renewable energy potential: solar in California and hydropower in the Pacific Northwest. But its long coastline offers an untapped clean energy resource with massive potential for states and the nation — offshore wind.

Achieving President Biden’s goal of 100% clean power nationwide by 2035 is possible with only onshore resources. The same is true for California, Oregon and Washington’s ambitious clean energy goals. But land use, siting and permitting challenges mean scaling up offshore wind greatly increases their likelihood of success. Tapping this potential would also bolster grid reliability and create jobs.

Unfortunately, the United States lacks offshore wind ambition, particularly along the West Coast, where no established deployment targets exist. East Coast states, in contrast, are targeting more than 30,000 megawatts of capacity by 2035. And while President Biden announced a national goal of 30,000 MW by 2030, he has not designated a specific West Coast target.

West Coast offshore wind is enjoying promising tailwinds. California’s AB 525 directs the California Energy Commission to set planning goals through 2045, and Oregon’s HB 3375 requires its Department of Energy to identify benefits and challenges of 3,000 MW of offshore wind by 2030.

The U.S. Bureau of Ocean Energy Management has also designated call areas off the California and Oregon coasts and begun an environmental assessment, with conditional approval by the California Coastal Commission. BOEM also announced a proposed sale notice for two wind energy areas in California, with an estimated potential of 4,500 MW.

This is a good start, but much more is needed to develop West Coast wind and accelerate the transition to a reliable clean grid. Federal tax credits can help floating wind technology achieve commercial scale with cost reductions similar to onshore wind and solar technologies. Funding for port upgrades and transmission along with policies to accelerate the pace of leasing, siting and permitting will speed development.

Combined with state action to incorporate offshore wind into planning and procurement, these federal policies can move floating turbines from a niche resource to a core strategy for cleaning the grid.