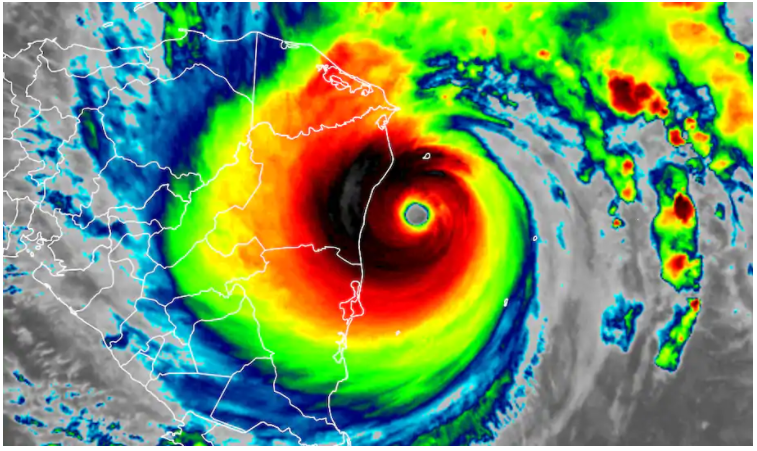 Transition team is working to set goals and identify leaders for agency.

When President-elect Joe Biden takes office in January, the National Oceanic and Atmospheric Administration (NOAA) is expected to rise to new prominence as the premier climate research agency in an administration that intends to place climate change at the top of its agenda.

The Biden transition team is mapping out key priorities and identifying potential leaders for an agency whose responsibilities also include weather forecasting, ocean research, the health of the nation’s fisheries and protection of endangered marine species.

NOAA’s next leader will have the critical task of shaping the agency’s climate research agenda so it can effectively serve as an information clearinghouse to policymakers charged with planning for the consequences of climate change and mitigating its effects.

Jane Lubchenco, who served as NOAA administrator under President Barack Obama, said the next person to lead the agency should hold “strong scientific climate and climate-ocean credentials” and have expertise in climate change impacts and how to address them.