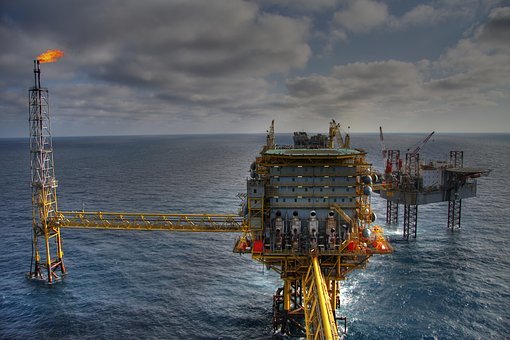 The U.S. Department of the Interior is proposing a regulation that will not allow oil producers to avoid picking up their offshore well decommissioning tab when they go bankrupt, the acting director of the department’s Bureau of Ocean Energy Management (BOEM), Walter Cruickshank, told Bloomberg.

The administration wants to implement stricter requirements for bonds issued by bankrupt companies for cleaning up and decommissioning non-producing offshore oil wells.

“Our current rules that were written back in the 1990s have fairly broad criteria and really left it up to our regional directors to interpret and apply them as they wanted, without necessarily getting public input on how we do so,” Cruickshank told Bloomberg in an interview published on Friday.

The lower-for-longer oil prices and the high debt levels of many U.S. oil companies resulted in as many as 16 filings for bankruptcy protection in the shale patch in July alone, bringing the total since the price crash to 50, the latest bankruptcy monitoring data from law firm Haynes and Boone showed.

While most bankruptcies were for companies with presence predominantly in the U.S. shale patch, some of them also have operations in the Gulf of Mexico.

“It is reasonable to expect that a substantial number of producers will continue to seek protection from creditors in bankruptcy even if oil prices recover over the next few months,” the law firm noted at the end of August.

In the U.S., notably in the Gulf of Mexico, companies are set to spend around US$15 billion on well decommissioning until 2029, according to estimates from Wood Mackenzie cited by Bloomberg. The U.S. will have the second-largest decommissioning tab after the UK, and ahead of Brazil, Australia, and Norway, WoodMac has estimated.