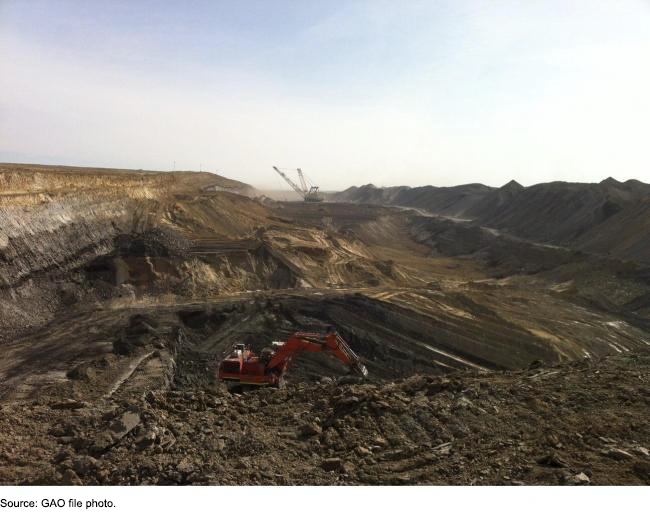 The U.S. Government Accountability Office (GAO) has advised that further actions are needed to improve the manner in which the Department of Energy (DOE) is managing the funding of carbon capture and storage (CCS) demonstration projects, in which $1.1 billion has been invested so far.

According to GAO, the Department of Energy has invested $1.1 billion since 2009 in 11 projects to show how carbon dioxide emissions from coal-power and industrial facilities could be captured and stored.

Initially, DOE committed to eight coal projects, mostly new power plants with carbon-capture equipment, however, seven were not built, largely due to factors that made coal power less economically viable.

In addition, senior management directed DOE to bypass some cost controls to help struggling coal projects and as a result, DOE spent almost $300 million more than planned on four facilities that were never built.

The U.S. Government Accountability Office discovered that the Department of Energy’s investment of $1.1 billion in CCS demonstration projects resulted in varying levels of success, largely due to external factors that affected their economic viability. In line with this, coal CCS projects were generally less successful than CCS projects at industrial facilities, such as chemical plants.

GAO revealed that the Department of Energy provided nearly $684 million to eight coal projects, resulting in one operational facility. Three of these projects were withdrawn—two prior to receiving funding—and one was built and entered operations, but halted operations in 2020 due to changing economic conditions.

Moreover, DOE terminated funding agreements with the other four projects prior to construction and DOE officials and project representatives told GAO that economic factors—including decreased natural gas prices and uncertainty regarding carbon markets—negatively affected the economic viability of coal power plants and thus these projects, which was also indicated in the project documentation.