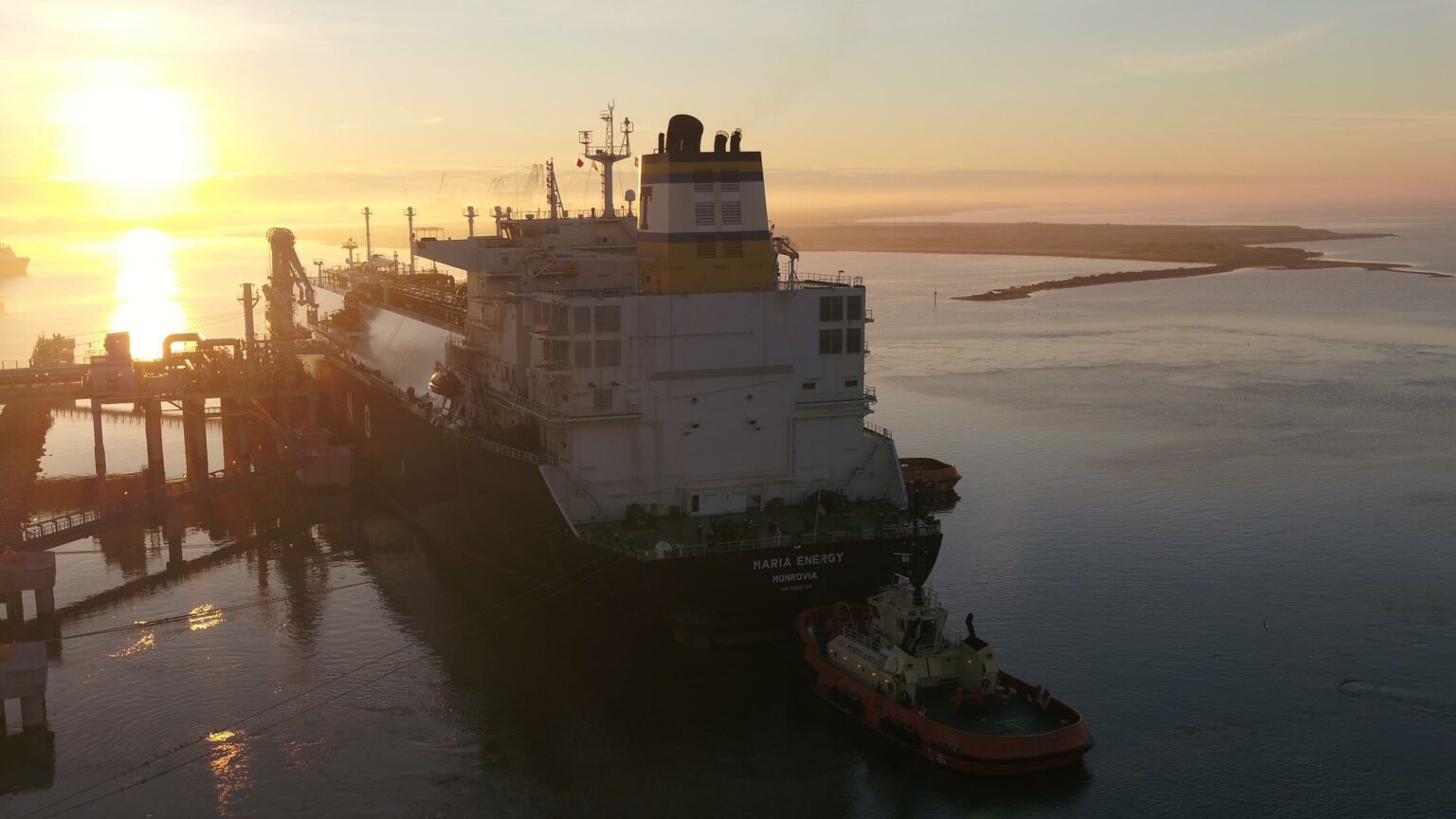 Liquefied natural gas (LNG) exports from the United States dropped in June, data from the Department of Energy shows.

The U.S. export facilities shipped a total of 31 cargoes, three less than in the previous month and 20 cargoes less when compared to July 2019. Out of the 31 cargoes, 11 were whipped from the Sabine Pass facility. Cameron LNG plant follows with 10, Cove Point with 6, Corpus Christi with 3, and Freeport LNG with a single cargo. No cargoes were exported by the Elba Island plant.

Spain was the top destination for U.S. LNG volumes in July with 13.7 Bcf of the chilled fuel imported. Japan, South Korea and China imported 10.6 Bcf, 10.5 Bcf and 10.4 Bcf, respectively. India imported 7.4 Bcf of U.S. LNG during the month under review.

These five countries represented 54.7 per cent of total U.S. LNG exports in July 2020.

The Department of Energy added that the average price of exported LNG rose for the third month in a row, reaching $5.39 per mmBtu, the highest it has been since November 2019.

Since the United States started exporting domestically-produced LNG in February 2016, a total of 1,569 cargoes reached destinations in 35 countries. The total volume exported stood at over 5.1 Tcf at the end of July.