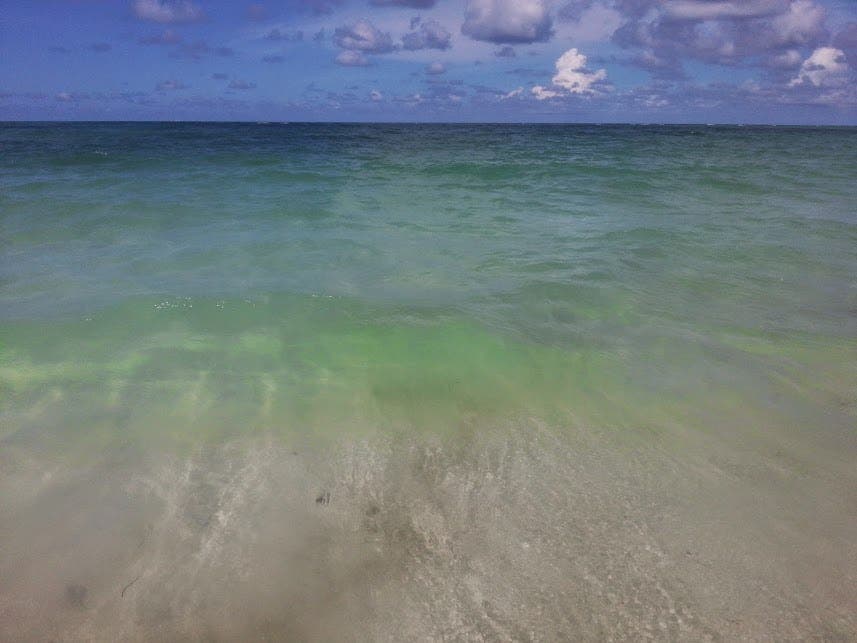 These funds, disbursed annually based on oil and gas production revenue, are used to support coastal conservation and restoration projects, hurricane protection programs, and activities to implement marine and coastal resilience management plans.

The Gulf of Mexico Energy Security Act (GOMESA) of 2006 created a revenue-sharing model for oil- and gas-producing Gulf states to receive a portion of the revenue generated from oil and gas production offshore in the Gulf of Mexico. The act also directs a portion of revenue to the Land and Water Conservation Fund (LWCF).

Today’s action represents the second largest disbursement since the Department first began disbursing GOMESA revenues to states and their CPS in 2009. Since GOMESA’s passage, Interior has disbursed over $1 billion to the coastal states and their CPS to further conservation efforts of critical coastal wildlife habitats.

The following amounts were disbursed to states and their subdivisions:

State of Alabama and CPS