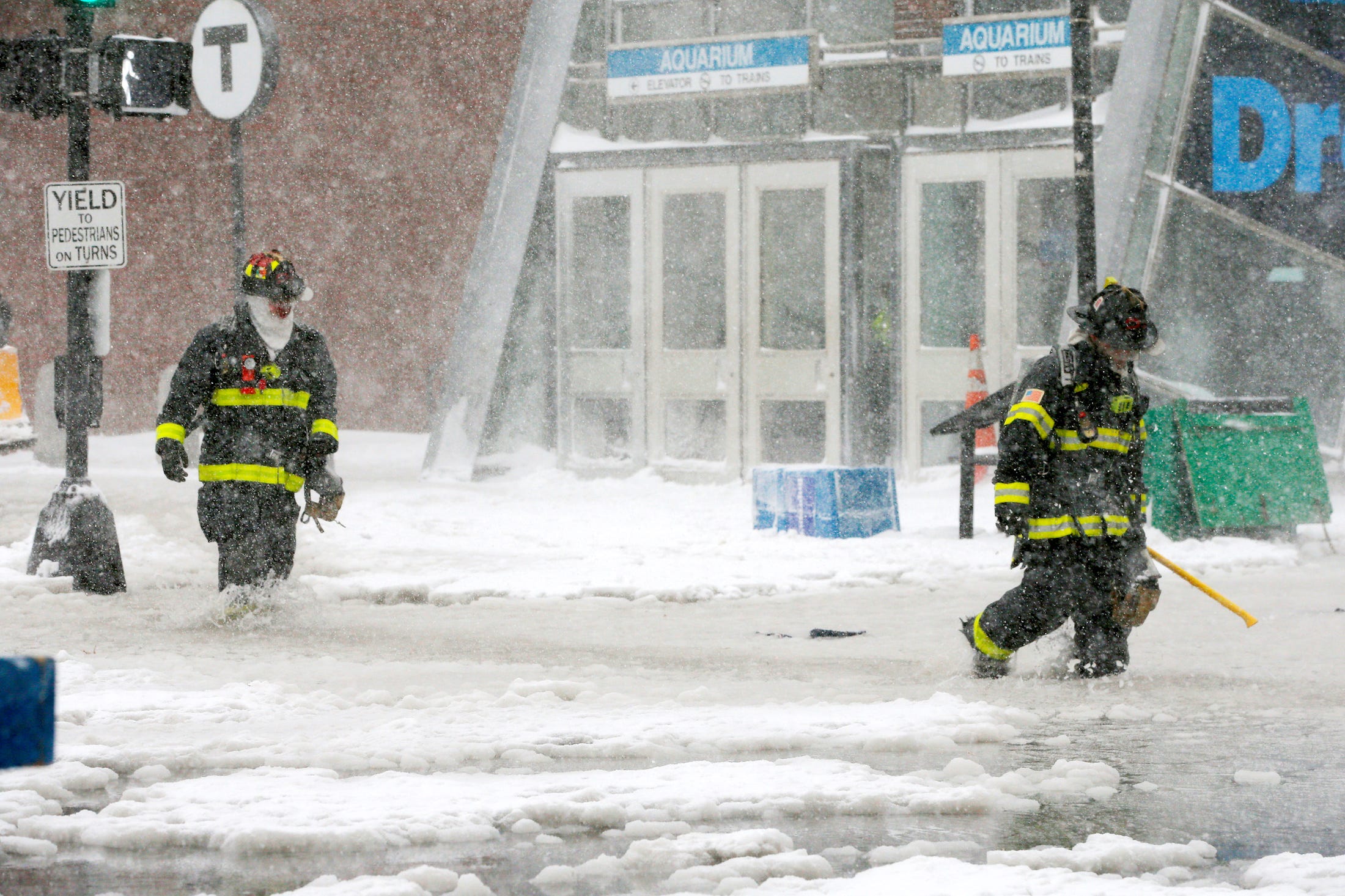 USA - U.S. CITIES ARE AT RISK FOR COASTAL FLOODING

There are five US cities that are at risk of flooding due to rising sea levels. They are Miami, Tampa, Boston, New York City, and New Orleans.

Miami’s flooding risk comes not only from the high tides but from the porous limestone that is located under the state and has water seeping up under it.  Back in 2017 Hurricane Irma caused about $50 billion in damage.  They have voted to have a tax to fund the coastal flooding resilience projects.  The first project is to raise the streets and put in drainage collection systems.

The sea levels in Tampa have risen by about 7 inches and is calculated to rise and extra 11 to 30 inches by the year 2050 and about 126 inches more by the year 2100.  It all depends on the climate change according to NOAA’s predictions for sea level rise.  Tampa’s Climate Science Advisory Panel has recommended that the city be prepared for the rise in the sea level by adapting projects to help them against this happening.

Boston is in the process of building a flood wall along the East Boston Greenway.  It is to protect the neighborhood from flood waters in the section of Main Street in Charleston.  They are in the process of removing concrete and putting in floodable parks and green space to protect the residents of South Boston and Seaport.  The projects are going to cost an approximate 10% of the $3.5 billion capital budget for 2020.

Hurricane Sandy hit New York City back in 2012 and caused over $19 billion in damages.  The city has started on some programs to help prevent this from happening again.  They have put some sandbags along the waterfront to prevent the flooding while they are coming up with permanent solutions.  While there are some programs to guide in the rebuilding and resiliency efforts they have not been put into use.  The New York City Panel on Climate Change has released some flooding maps to keep people informed of the areas to keep an eye on.

By the year 2022 LA SAFE – a project put together back in 2018 – has plans to have new levees, restore shorelines, and if necessary to relocate entire communities to keep them from flooding.  There has been about 1900 square miles of land that has been flooded since the 1930’s.  By the year 2070 approximately 3800 square miles may be flooded, and this will be very devastating to New Orleans.