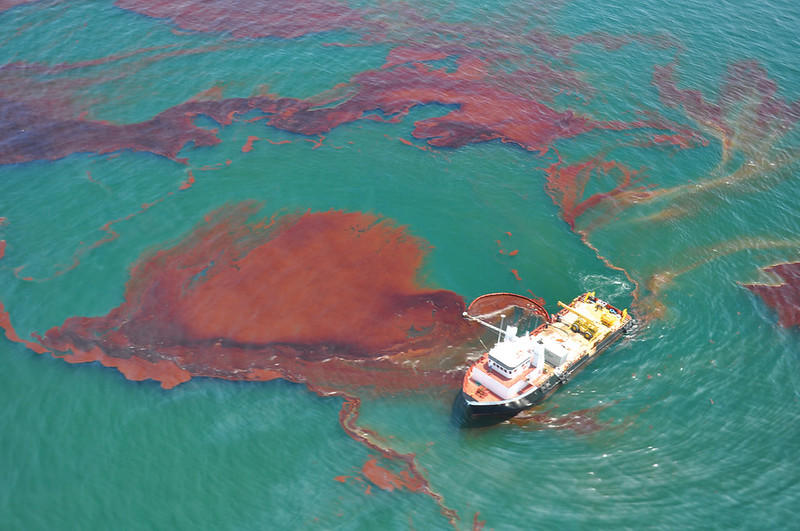 The two were indicted Tuesday for spills in 2015 and 2018, according to complaints by the U.S. attorney for the Eastern District of Louisiana. Workers in one platform joked that their motto was “safe and sound until production’s down,” the indictment said.

Fieldwood’s “top priority is to operate our facilities in a safe manner that protects” workers and the environment, the Houston-based company said in a statement. Fieldwood was not identified by name in the indictments or charged. It referred questions to attorneys for the two men.

Fieldwood area foreman Brandon Wall, 42, of Louisiana, was charged with negligent discharge and bypassing monitoring and safety systems to keep oil flowing at one of the company’s most prosperous platforms, according to the indictment.

“Shutting-in the platform for repairs or maintenance would have resulted in Company A making substantially less money,” the indictment said.

The actions released a “harmful quantity of oil and other hazardous substances.” Wall alerted regulators a month after an oil sheen was first sighted off the Grand Isle 43AA platform, the indictment said.