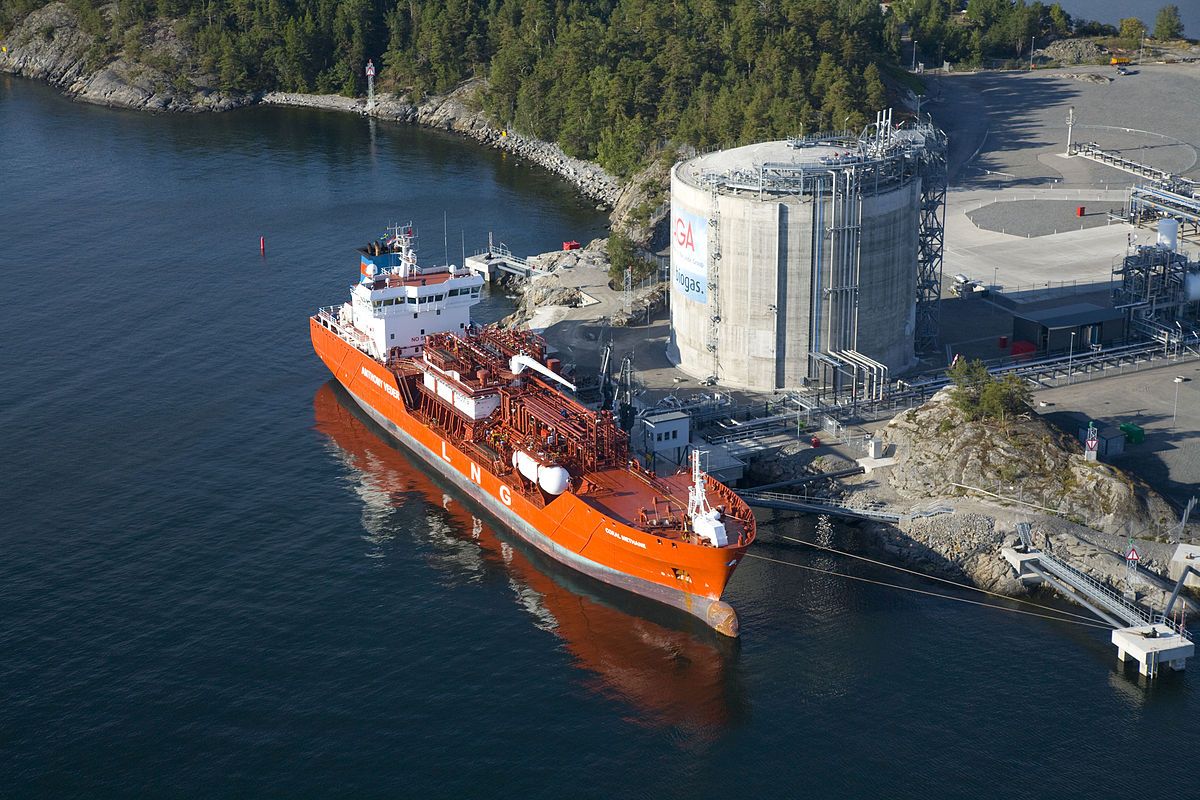 HOUSTON (Reuters) - The United States became the top liquefied natural gas (LNG) exporter in the first half of 2022, the Energy Information Administration (EIA) said, citing data from CEDIGAZ, as the country increased supply to Europe amid the Ukraine crisis.

U.S. LNG exports rose 12% to average 11.2 billion cubic feet per day (bcfd) in the first half of the year compared with the second half of 2021, the EIA said. Increased LNG export capacity, higher prices, and demand, particularly from Europe, helped boost exports.

LNG exports have been growing dramatically over the last several years as countries worldwide seek to diversify away from dirtier coal plants. However, it takes several years to build new facilities; the United States is not expected to add substantial new capacity until at least 2024.

About 71% of U.S. LNG exports went to the European Union and Britain during the first five months of this year, EIA said.

Europe is struggling to sock away enough gas into storage prior to winter because Russia has severely curtailed gas shipments via pipeline to the continent after the United States and allies put sanctions on Moscow.

The EIA estimated that liquefaction capacity averaged 11.4 bcfd, as of July, with a shorter-term peak capacity of 13.9 bcfd.

In June, the United States exported 11% less LNG than the 11.4 bcfd average exports during the first five months of 2022, after a fire caused an outage at the Freeport LNG export facility.