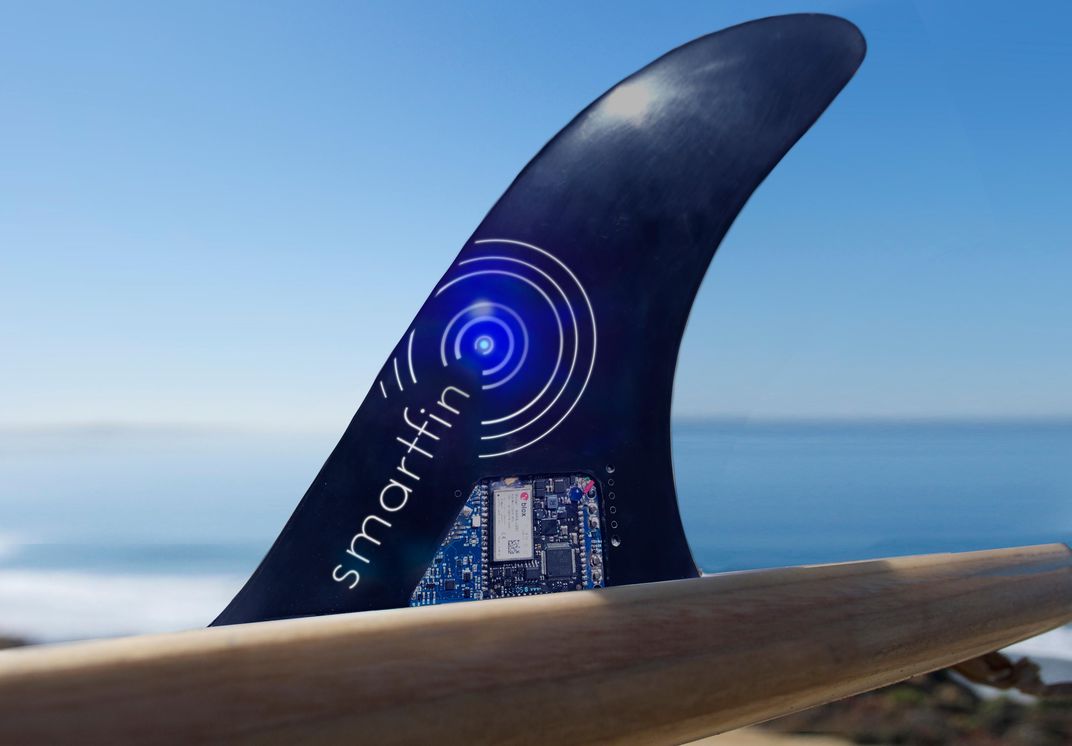 Heading into the new year, consider collecting scientific data while skiing, hiking, surfing, biking and partaking in other adventures

Upon arriving in San Diego five years ago, David Walden bought his own board off Craigslist and taught himself to surf. Today, he is still using that pastime not just for fun—but also to help gather important data on the ocean.

To catch the waves along the Californian coast, Walden rides a board equipped with a device called Smartfin, a surfboard fin that measures sea-surface temperature, salinity, acidity and other ocean parameters while a surfer is in the water. After each session, Walden logs onto the fin’s app and uploads the metrics collected to a public server, where they can be accessed by anyone and downloaded onto an Excel spreadsheet.

He does so because he volunteers for the Smartfin Project, a program housed at Scripps Institution of Oceanography that seeks to leverage recreational surfers to gather data about near-coastal areas—places that conventional instruments like buoys and moorings can’t reach—and help scientists advance the understanding of coastal physics and ecology.

The idea of crowdsourcing data from citizen scientists is far from new. But as more digital tools like drones and smartphones have entered the hands of ordinary people, projects looking to involve the outdoor-recreating public to collect data are getting more ambitious and diverse.

Whether it’s collecting water samples, measuring snowpack or tracking wildlife, plenty of choices are available for people of every background and taste for adventure. As we consider our New Year’s resolutions, here is a roundup of suggestions for how to venture outdoors with a purpose: