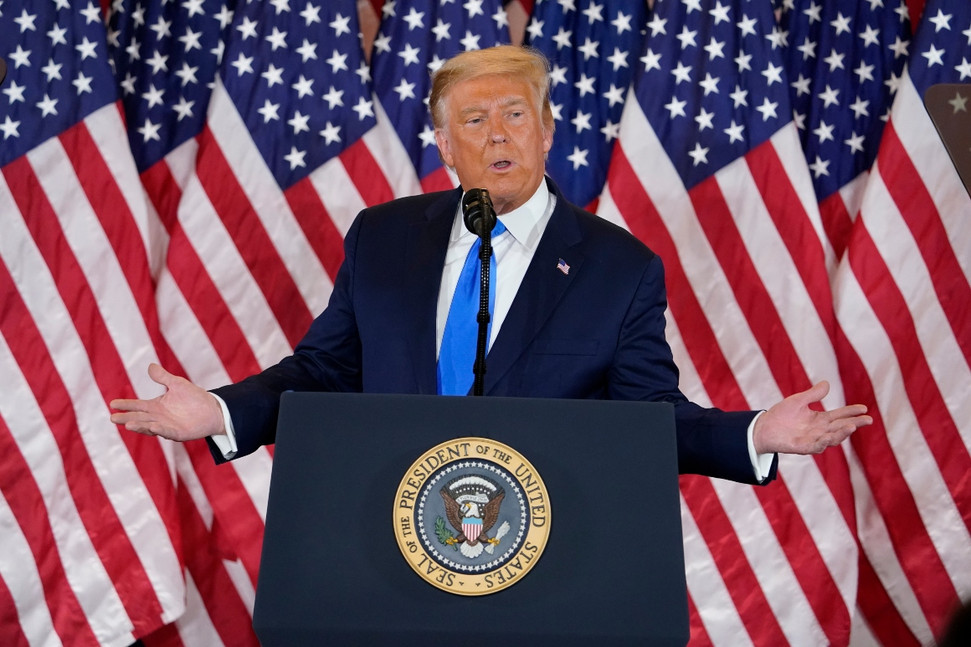 The White House has removed the head of the program that produces the federal government's most definitive scientific report on climate change, according to three sources with knowledge of the move.

POLITICO received an automatic reply from Kuperberg's USGCRP email address that indicated his detail there ended Nov. 6 and that he was heading back to the Energy Department.‍

Context: Kuperberg’s reassignment is the latest in a string of high-level personnel moves to remove officials deemed insufficiently loyal to President Donald Trump after his reelection loss. Earlier on Monday, Trump fired Defense Secretary Mark Esper. On Friday, Neil Chatterjee was removed as FERC chair on Friday after advocating for opening up markets to renewable sources and exploring carbon pricing.