Mid-Atlantic
U.S. Secretary of the Interior David Bernhardt said there is very little chance of seismic testing moving forward off of the N.C. coast while offshore drilling moratoriums are in place. This photo shows Platform Holly, an oil drilling rig in the Santa Barbara Channel offshore of the city of Goleta, California. via AP 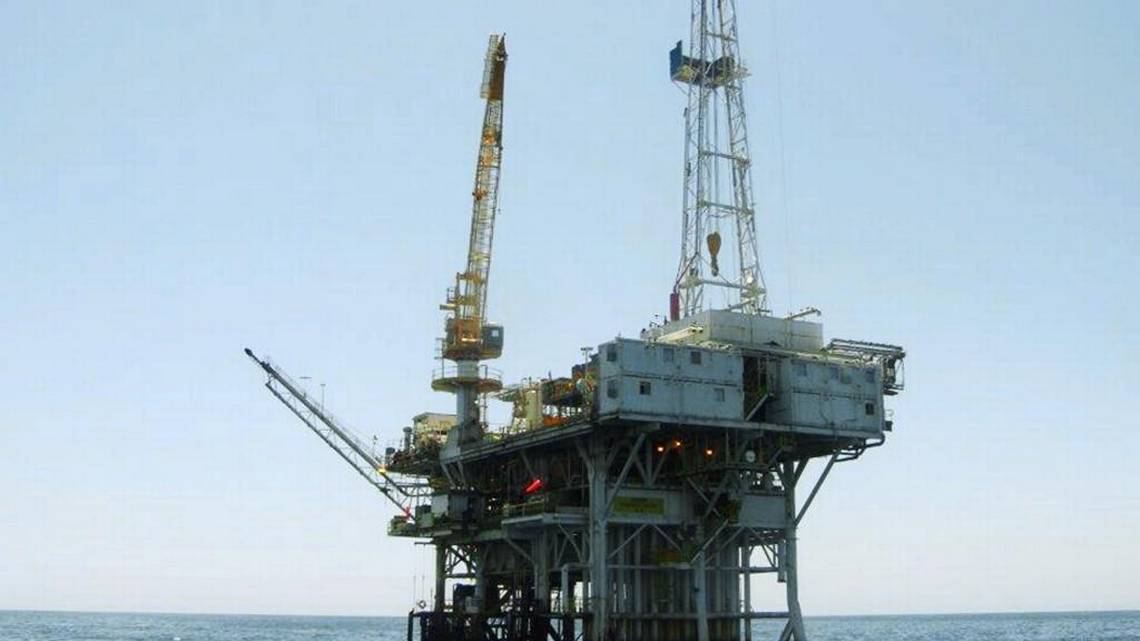 USA - Trump Reins in Offshore Wind Progress in the Carolinas

Presidential order will stop new leases being issued from 2022

President Donald Trump's extension of a moratorium on offshore drilling to the Carolinas will also halt further offshore wind development in the area.

The Department of Interior's Bureau of Ocean Management (BOEM) has confirmed that the ban through a Presidential executive order will apply to offshore wind as well as oil and gas.

Existing developments, such as Avangrid's Kittyhawk site off North Carolina, should not be affected by the ruling. However, future lease sales in the areas will be halted.

A BOEM spokesman said: "The withdrawal includes all energy leasing, including conventional and renewable energy, beginning on July 1, 2022.

"No new leases will be issued offshore North Carolina, South Carolina, Georgia and Florida, for a ten-year period beginning July 1, 2022."

National Ocean Industries Association (NOIA) president Erik Milito said: "Americans are trying to climb back from a historic economic downturn, and today’s announcement places additional offshore energy development out of reach and locks away much needed investment and jobs.

"An offshore moratorium that stretches from the Eastern Gulf of Mexico to the top of North Carolina’s offshore areas needlessly jeopardizes our nation’s long-term economic and national security. Time and time again, we have seen how domestic energy moratoriums only lead to outsourcing of energy production and economic growth as countries such as Russia happily wait in the wings to make up our domestic energy supply gap.