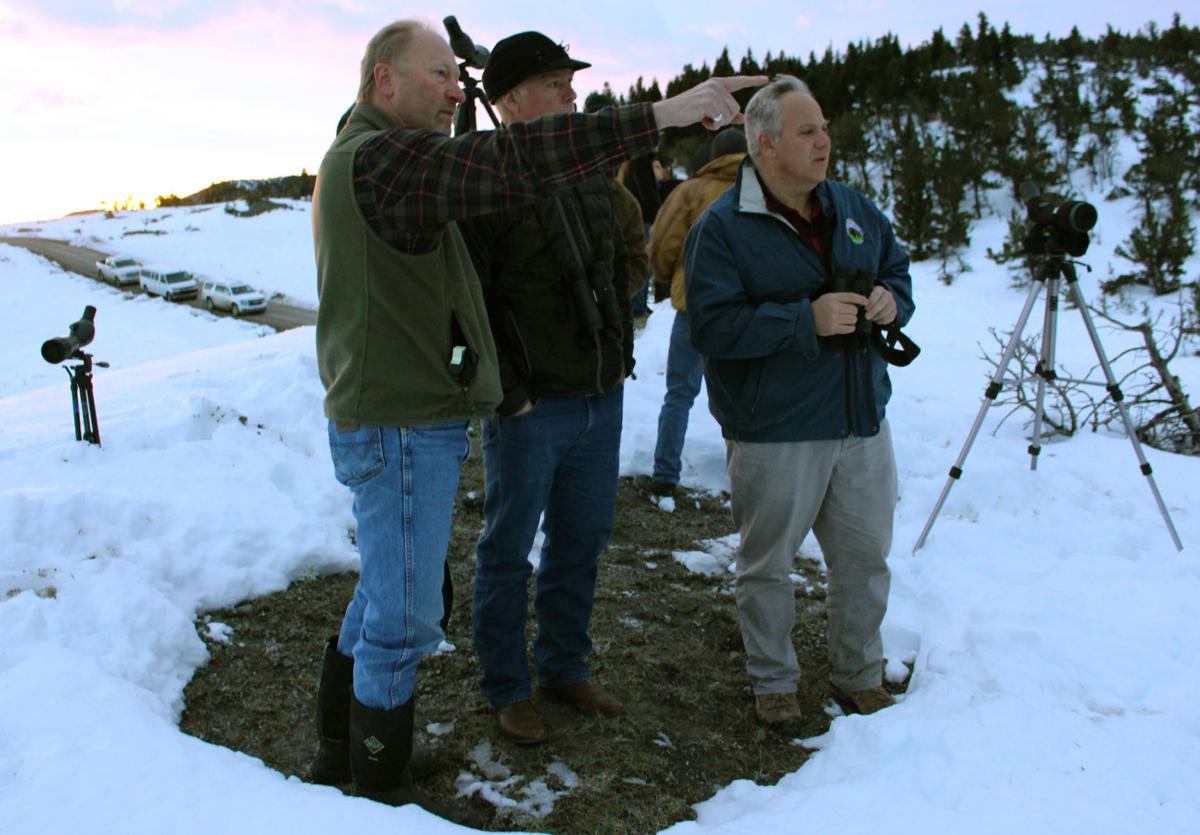 When a federal court ruled the federal Bureau of Land Management skipped crucial steps in approving resource management plans for Montana last year, it reflected a trend tainting much of the environmental rule-making under the Trump administration.

“They’re having a remarkably low level of success,” Georgetown Law School environmental law professor Bill Buzbee said of the past four years’ regulatory court progress. “Their loss record is 70 to 90 percent under Trump. Those agencies usually win 70 percent of the time.”

He attributed the reversal to a consistent failure by policy makers to check all the boxes necessary to avoid appearing arbitrary and capricious — the standard federal rules get judged under the Administrative Procedures Act. To endure, a federal rule must show it had well-documented reasons for a change and went through a complete public review process.

“It’s a lot of work to change regulations,” Buzbee said. “So many of their actions had this flaw.”

This could have lengthy ramifications in Montana. Sandra Zellmer, director of the Natural Resources Clinics at the University of Montana’s Blewett School of Law, said she expected the Biden administration to revisit those BLM resource management plans, especially how they removed protections from 94% of the state’s Areas of Critical Ecological Concern.

Zellmer also expects greater scrutiny on the U.S. Forest Service’s use of categorical exclusions to streamline project approval, such as the one proposed to build rental cabins near the border of the Bob Marshall Wilderness. And the U.S. Fish and Wildlife could see a course change from aggressively delisting species to providing more protection for them.