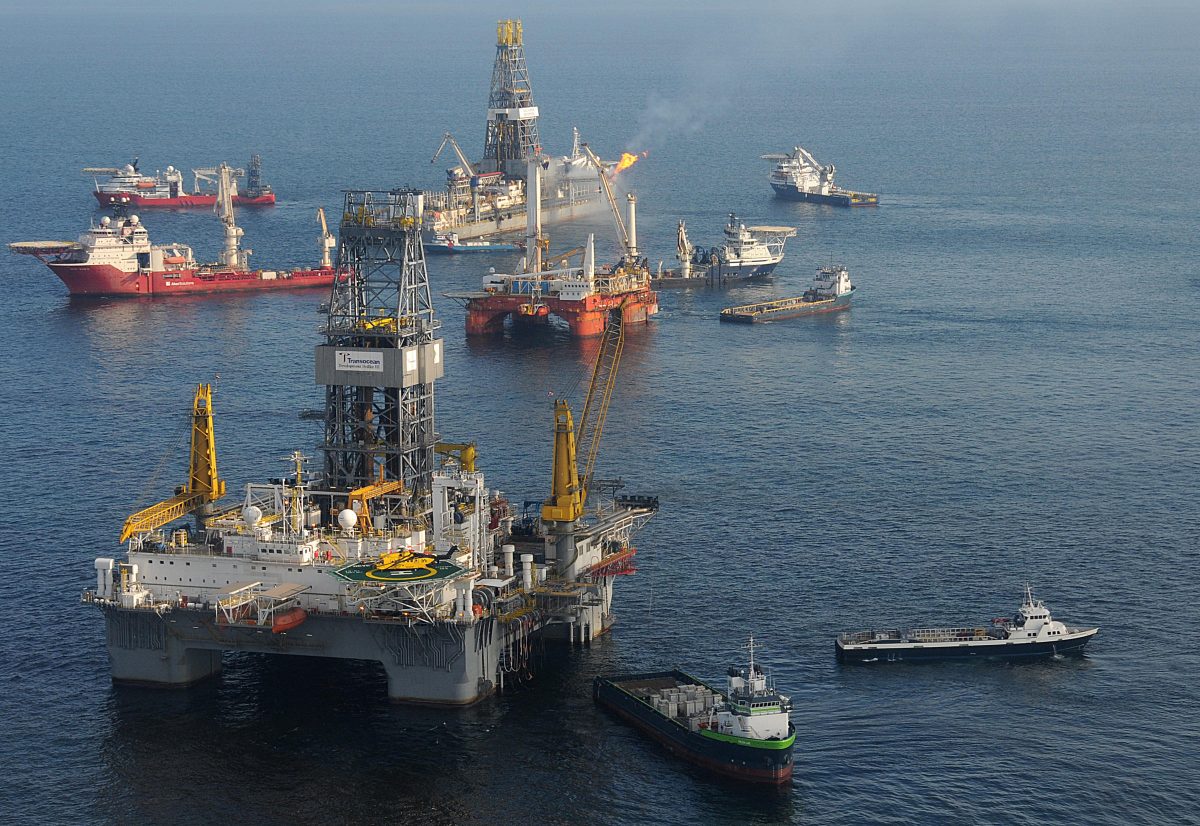 President Trump has officially extended the moratorium on offshore drilling to North Carolina and Virginia.

On Friday, Trump signed a memorandum for the Department of Interior that states, “This withdrawal prevents consideration of this area for any leasing for purposes of exploration, development, or production during the 10-year period beginning on July 1, 2022, and ending on June 30, 2032.”

He said during a campaign rally Friday night in Newport News, Virginia, that about a month ago he signed an order prohibiting offshore drilling on the Florida, Georgia and South Carolina coast and made the decision to add North Carolina and Virginia to the moratorium.

“And if you want to have oil rigs out there, just let me know, we’ll take it off. I can understand that too,” he said, adding that if  “you don’t like it, you’re going to let me know, I’m going to change it. I can change things very easily.”

The president announced Sept. 8 during an event in Jupiter, Florida, an order to extend the moratorium on offshore drilling on Florida’s Gulf Coast and expand it to Florida’s Atlantic Coast, as well as the coasts of Georgia and South Carolina. North Carolina was not included at the time.

Sen. Thom Tillis, R-N.C., said Sept. 21 that he had spoken with Trump who agreed North Carolina would be included in the presidential memorandum withdrawing new leasing for offshore oil and gas developments for the next 12 years. Trump did not immediately confirm Tillis’ announcement.

Diane Hoskins, campaign director at Oceana Action, the advocacy partner of Oceana, which protects our oceans from threats like overfishing and pollution, said in a statement that the “president seems to be playing politics with our ocean and coasts, announcing half-hearted protections one campaign rally at a time.

“The President has even indicated that he could change his mind at any point. Trump was the one who proposed drilling in the first place, and instead of formally withdrawing his radical drilling plan years ago, he continues to threaten too many of our coastal economies,” Hoskins said. “Every East and West Coast Governor requested protections from the president’s drilling plan, and he’s just now promising to protect a handful of states, weeks before the election. We won’t stop fighting until our coasts are permanently protected.”