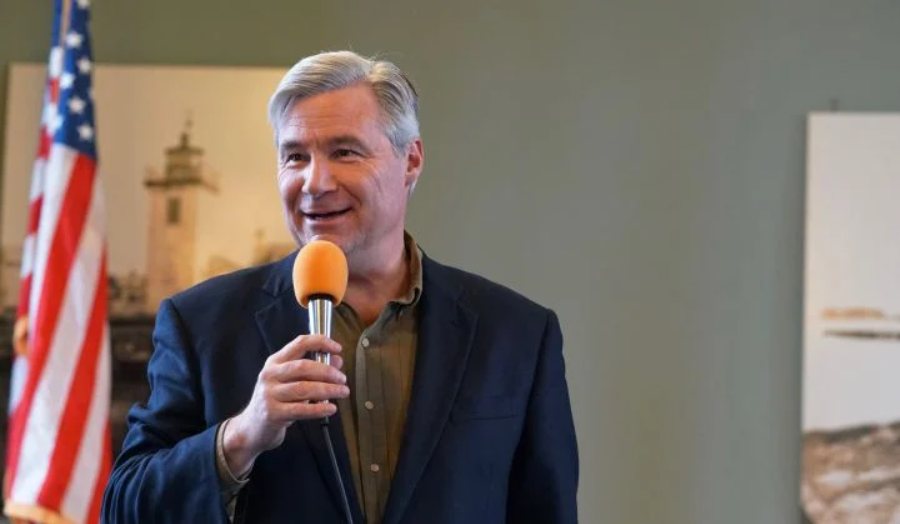 The U.S. offshore wind industry, which is gearing up to deliver 25 gigawatts or so of capacity over the coming decade, is effectively on hold while the country’s first major project, the 800-megawatt Vineyard Wind sited off the coast of Massachusetts, awaits its final federal permits.

Last August the Interior Department’s Bureau of Ocean Energy Management (BOEM) called for additional environmental reviews, delaying Vineyard and in effect the larger industry as a whole. BOEM has said it intends to issue a final decision in December.

“I think what we’re seeing is a deliberate slow-walk, and not just staff unfamiliarity and hesitation [at BOEM],” Whitehouse said in a prerecorded interview played Monday at Greentech Media’s Power & Renewables Summit.

Whitehouse is a noted climate hawk in the Senate, whose state of Rhode Island is home to the country’s first and only commercial offshore wind farm, the 30 MW Block Island project owned by Ørsted.

Whitehouse has previously been critical of the way Vineyard Wind — owned by Iberdrola’s Avangrid and Copenhagen Infrastructure Partners — engaged with commercial fishing operations in its early outreach efforts, citing Block Island as what he views as a more successful example of stakeholder engagement.

“Unfortunately, some of the early players coming behind [Block Island] with much bigger programs didn’t learn our lesson about working with the other stakeholders to try to clear obvious obstacles out of your way informally before you file [permits],” Whitehouse said in Monday’s interview. “They walked right into a firestorm of opposition from people who they had not listened to and had not engaged with, and so the regulatory process bogged down.”