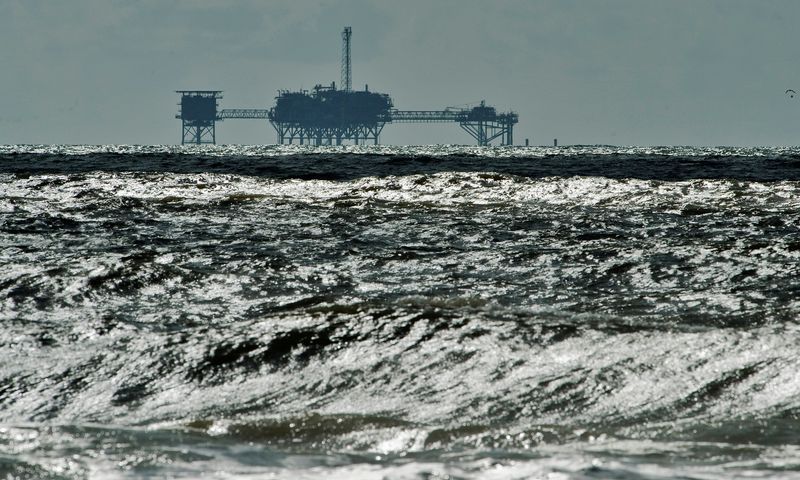 (Reuters) - The Trump administration on Thursday said it would offer all available areas in the Gulf of Mexico for auction to oil and gas drillers on Nov. 18, the first major test of the offshore sector’s appetite for investment since early this year.

The sale is the federal government’s first offshore lease sale since March, when the novel coronavirus outbreak was just beginning to crush world demand for fuel and crush prices. That sale was the weakest for any U.S. offshore auction since 2016.

President Donald Trump has sought to fire up offshore drilling as part of his “energy dominance” agenda to maximize fossil fuel production. The November sale is two weeks after the Nov. 3 elections, which could also impact demand. Republican Trump’s Democratic rival Joe Biden has pledged to ban new drilling on federal lands and waters if he is elected.

The Bureau of Ocean Energy Management, an arm of the Interior Department, said it would offer 78 million acres (31.6 mln hectares) offshore Texas, Louisiana, Mississippi and Alabama for oil and gas development, an auction that includes all available unleased areas in the Gulf.

BOEM set a 75-day deadline for processing drilling permits in effort to speed up lease development. It is the first time the agency has mandated a timeline for permit approval, spokesman John Filostrat said.