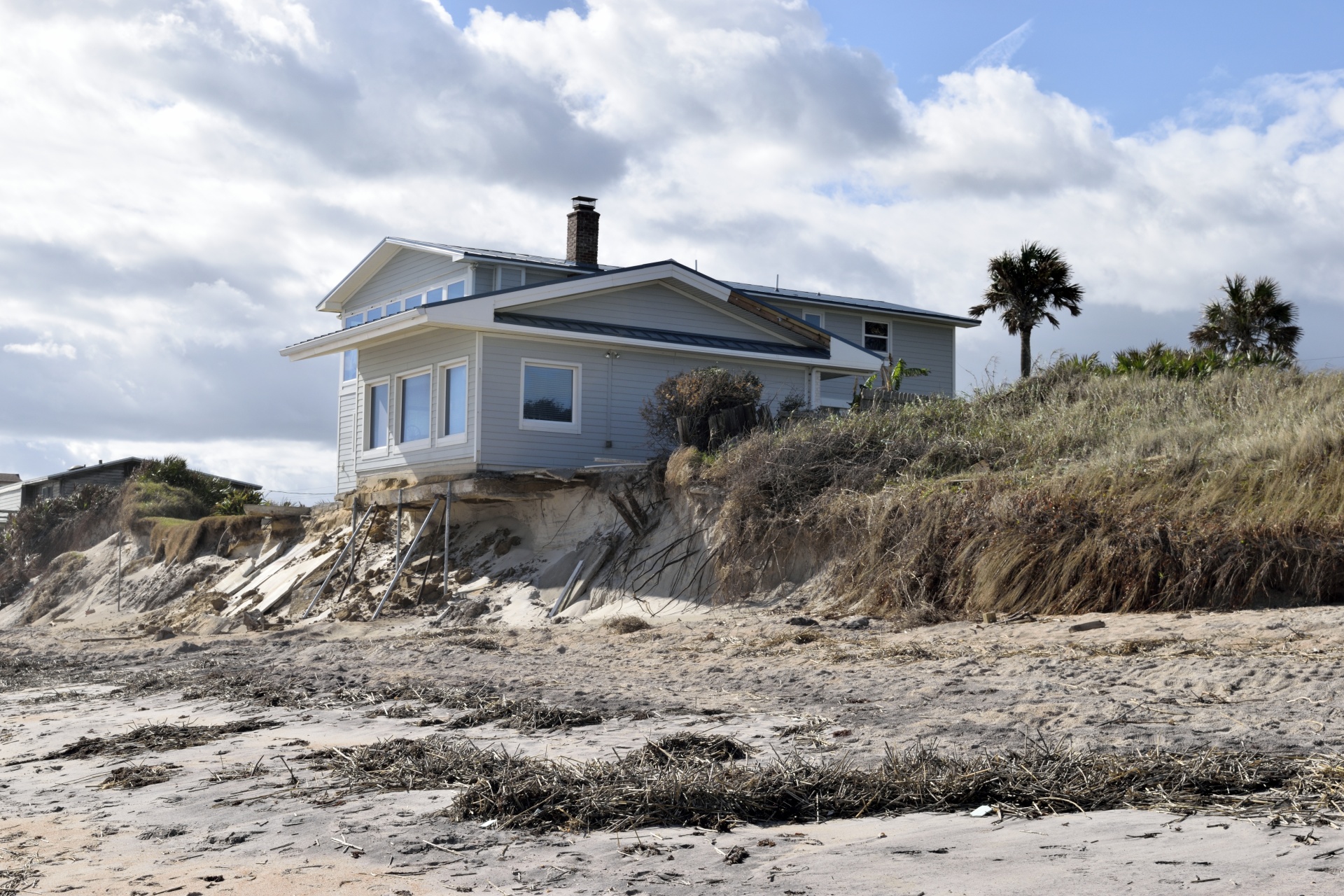 The Treasury Department announced on Tuesday it is launching an assessment of worsening extreme weather and its impact on the cost of insurance.

As climate change is making storms stronger and more destructive, Treasury officials told CNN they want to take a hard look at how climate-related disasters are driving up insurance rates around the country.

Treasury intends to combine that information with climate data to “assess the potential for major disruptions of private insurance coverage in regions of the country that are particularly vulnerable to the impacts of climate change,” according to a news release.

Insurance companies are regulated by the states and Treasury officials have been receiving some data from state regulators. But what’s lacking is consistent and granular data that federal and state officials can use to understand how climate change is impacting insurance risk and rates, officials told CNN.

“We need a consistent, comparable granular set of data in order to understand the scale and scope of the problem and the risks we’re facing,” said Assistant Secretary for Financial Institutions Graham Steele. “The goal here is to get a granular, zip-code level picture of what’s happening and where, and what the impacts are on households and on the economy and financial system writ large.”

The data could ultimately be used to determine whether changes are needed in the US insurance market, Treasury officials told CNN, which has been reeling from back-to-back years of intense hurricanes in the Eastern US and wildfires in the West.

Even before Hurricane Ian slammed into Florida, homeowners in the state were paying three times the national average for their insurance premiums, CNN has reported – $4,231 a year, compared to a US average of $1,544, according to report from the Insurance Information Institute. Six insurers in the state have gone insolvent this year, pulling out of the market and canceling their customers’ policies.

That leaves property owners with fewer and more expensive insurance options as they look to rebuild.

Treasury’s data collection could bring new transparency to an opaque market that millions of Americans rely on to insure their homes against weather-related risks, one expert said.