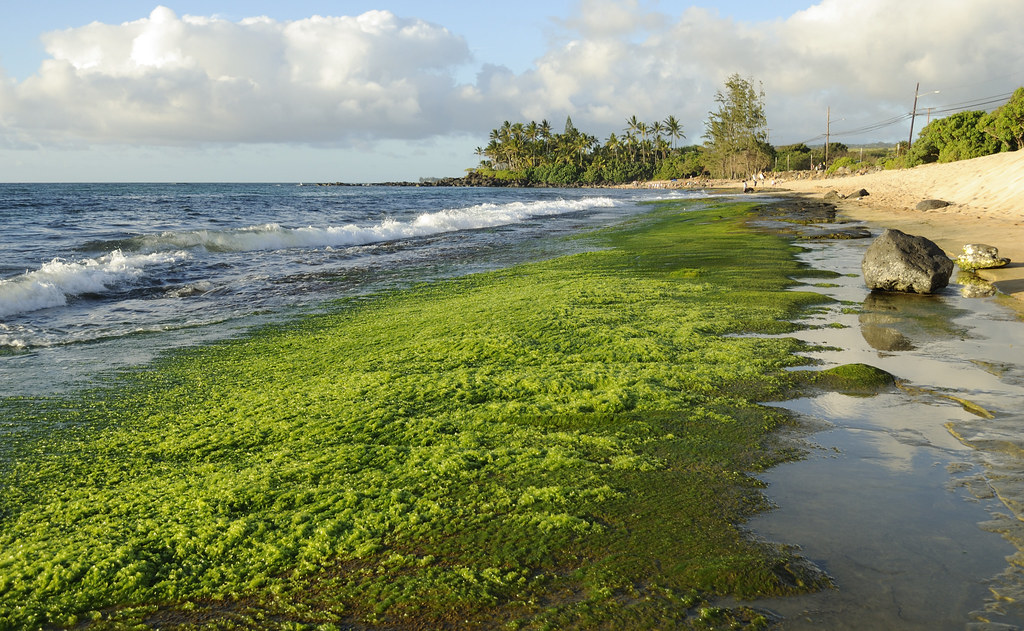 USA - Toxic Beaches: Hundreds of Closures and Health Warnings in 2020

WASHINGTON – Toxic algae and bacteria forced the closure of at least 116 U.S. beaches and triggered health warnings at 162 more this spring and summer, according to an investigation by the Environmental Working Group.

From May 5 to September 10, health officials and other entities in 36 states issued 278 closures of or warnings about lake and ocean beaches, EWG found through a search of online news reports nationwide and a sampling of public health agency websites in nine states in the Southeast and upper Midwest.

“We found a troubling mishmash of public safety measures for toxic algae and bacterial contamination of beaches across the country,” said Anne Schechinger, EWG senior analyst of economics and a coauthor of the report. “Dozens of different government agencies and other organizations issued warnings with inconsistent wording, unclear direction and insufficient explanations of human health threats.”

EWG identified 96 different entities that issued warnings. More than half – 56 – were health officials at the city, county, regional or state level. Others included cities, the Army Corps of Engineers, state agencies that oversee parks or the environment, and nonprofit organizations.

Sometimes it wasn’t clear what was actually meant by a warning, or whether a beach was closed to human activity. And many warnings were vague about why they were issued – for example, recommending that people stay out of the water but not specifying why going into the water could be unsafe. Most advisories were posted online temporarily, and almost no entity archived older warnings.

Michigan had the most reported closures and advisories by far, with 69. Florida had 22, and Iowa and Ohio each had 19. But more warnings could simply indicate that water quality monitoring in a given state is more thorough, or that it is easier to find information about warnings.

The bacteria that spurred the advisories were E. coli and enterococci, which are found in the digestive systems of people and animals. Some strains of both bacteria can cause serious illness.