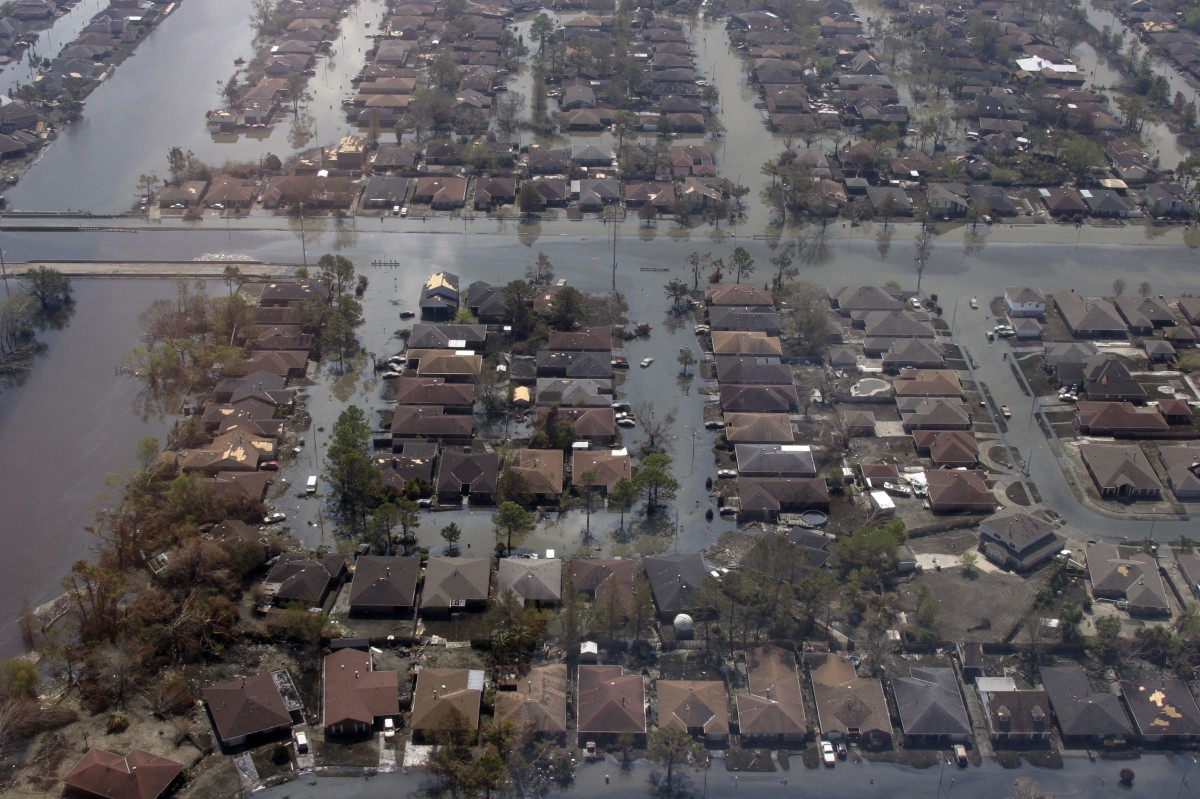 USA - ‘This hurricane season could be particularly severe for the U.S. Gulf Coast’: These cities have homes with the highest risk of storm damage

Homes in New York and Miami are most likely to be hit by hurricanes this season, according to CoreLogic

As the country enters hurricane season from June 1 to the end of November, homes in New York and Miami are at the highest risk for property damage, according to a report released Wednesday from housing-research firm CoreLogic.

Overall, more than 33 million homes in America are at risk of suffering damage from hurricanes, according to the annual report from CoreLogic, which analyzed the impact of hurricanes, storm surges, and wind risk exposure, for single-family and multi-family homes along the Gulf and Atlantic coasts.

The report warned that the damage to property this season could be particularly bad in these specific areas:

“You have a concentration of risks,” Tom Larsen, CoreLogic’s principal for industry solutions, told MarketWatch.

In New York, there’s “an awful lot of value,” he explained. From a high population that’s concentrated in a small area, to a concentration of wealthy homes in one place, on top of coastal exposure, there’s a lot that makes New York vulnerable, Larsen said.

“We’re reminded of Superstorm Sandy from a few years ago that caused significant losses, even though it wasn’t even a hurricane,” Larsen added.

Sandy caused approximately $19 billion in damages and lost economic activity across NYC, according to the city. More than 69,000 residential units were damaged, and thousands of New Yorkers were displaced.

The total cost of reconstruction should a hurricane hit is high. CoreLogic expects the reconstruction cost value to be nearly $433 billion for homes suffering from storm surge damage, and more than $2.2 trillion for wind damage.