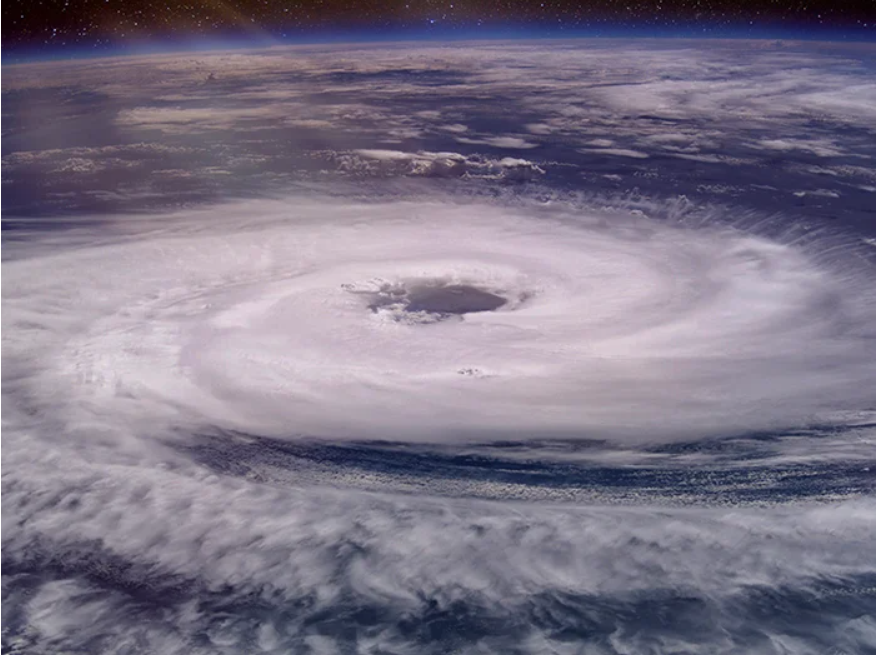 Property exposures increase along the coast even as insurers become wary of taking on coastal risk.

As if a pandemic weren’t enough of a headache for insurers, 2020 has seen an active hurricane season along the Atlantic.

Recently, the one-two punch of Hurricanes Marco and Laura swept the Gulf Coast near Louisiana, leaving destruction in their wake. Laura, which made landfall as a category 4 hurricane, left 26 people dead and many more injured. Then, Hurricane Sally struck Florida as a category 2 storm, causing property damage, runaway barges and numerous injuries.‍

There have been so many hurricanes, tropical storms and tropical depressions this year that the National Hurricane Center exhausted its list of storm names for the year.‍

“There are more category five, more category four then there have been before,” said Sean Harper, CEO of Kin, an Insurtech company that offers home insurance in areas prone to natural catastrophes. “They intensify more quickly … They can take you by surprise.”

Such an active natural catastrophe season makes it clear that living and owning a business on the coast is more dangerous than ever, but many don’t seem to care.

More than 50 million people live on the coast of the Atlantic Ocean or the Gulf of Mexico, according to recent U.S. Census data and the number of people living in coastal cities has risen every year since 2000, with the exception of 2005 — the year Hurricane Katrina struck.

Home buyers continue to purchase sought-after beach front property, despite the risks, and new businesses continue to take root in the sunny states along the Gulf and Atlantic Coasts.

As always, insurers need to determine what, if any, properties are safe to insure and encouraging insureds to take steps to reduce their property risk. When a claim occurs, digital tools can make investigating and resolving a claim safer and more efficient for all parties.‍