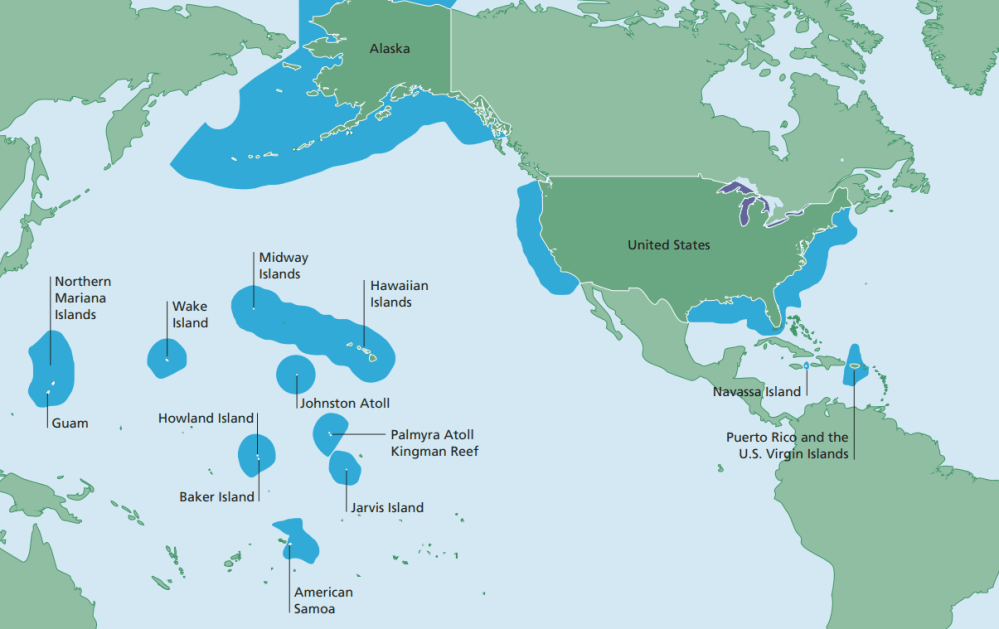 USA - The United States Moves Towards Exploration and Exploitation of Critical Mineral Resources in the Deep Ocean.

Since the signing of the UN Convention on the Law of the Sea and the creation of the International Seabed Authority, the United States of America has been a shadow partner in the growing deep-sea mining industry.

Though the United States provides scientific and technical expertise, and is a de facto participant through American-owned subsidiaries incorporated in sponsoring states, the nation with the world’s second largest exclusive economic zone never ratified the core treaties and thus has limited influence at negotiations.

The United States continues to assert claims over two large lease blocks in the Clarion-Clipperton Zone, citing existing precedent from prior to the ISA’s creation, though no recent attempts have been made to exploit those blocks. The ISA, for its part, continues to hold those lease blocks in reserve, should the US eventually join all but a few nations who have ratified the Law of the Sea.