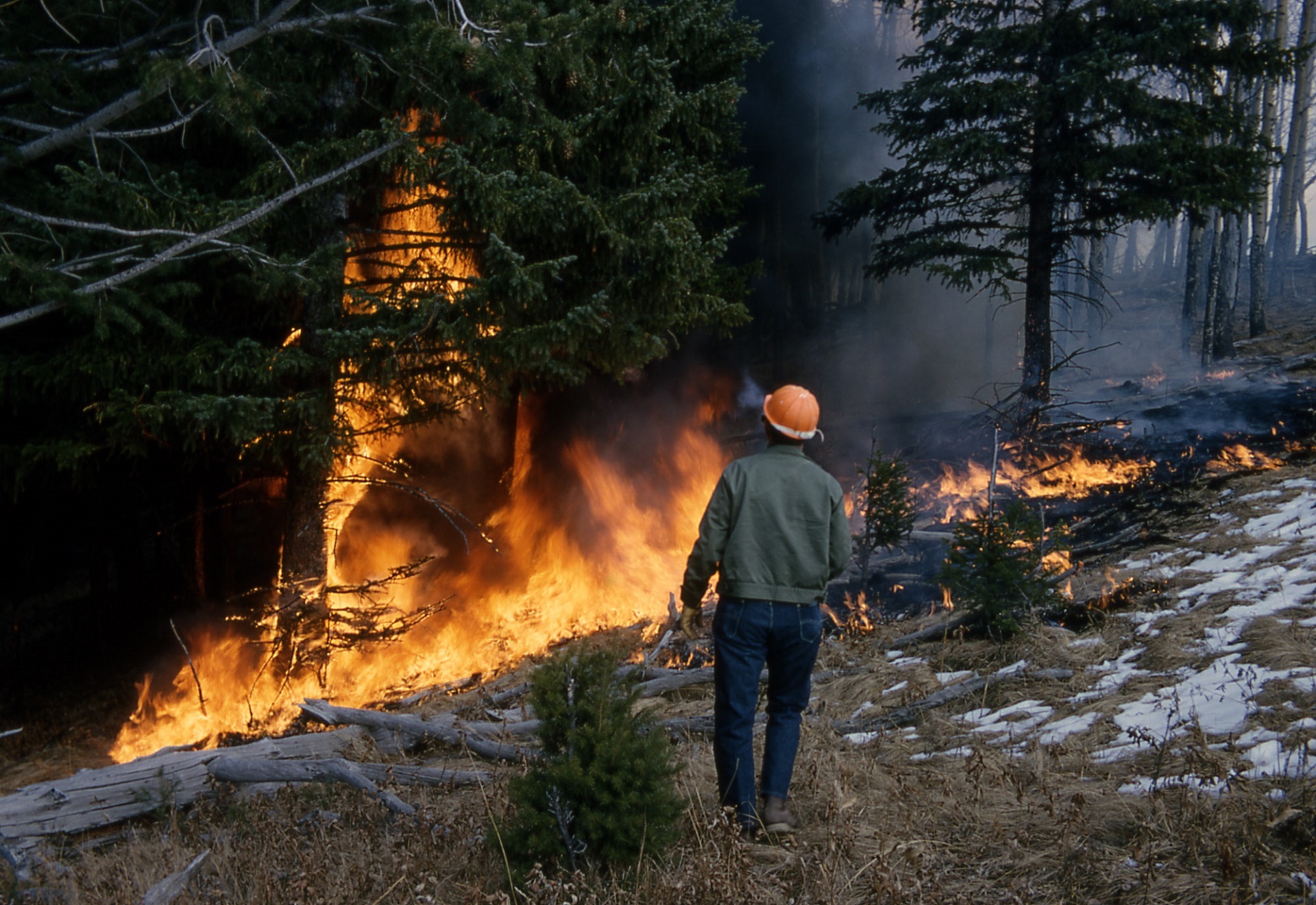 No state is entirely safe from the threat of natural disasters, but some stand a better chance of surviving the storm.

President-elect Joseph R. Biden stirred up controversy during his campaign by underscoring that during his time in office the nation would begin its official shift away from fossil fuels in an attempt to mitigate climate change. Yesterday, Biden made his first move towards those goals, appointing former secretary of state John Kerry as the brand new presidential envoy for climate — a move that signals the country’s imminent reentry into global climate politics.

It’s a move that couldn’t come too soon, experts warn, as concerns surrounding the worsening effects of climate change continue to ramp up across the country. By midcentury, it’s projected that the number of massive wildfires in California could increase by 50 percent, and that the sea level along parts of the Florida coast could rise a possible 34 inches.

“I don’t think we should worry about the future; we should be terrified about the present,” Camilo Mora, a researcher at the University of Hawaii at Manoa, told Fast Company.

Property values in some areas have already dropped billions of dollars due to sea-level rise, and even states not flanked by the ocean have increased flooding to worry about. Evidence suggests that most states in the south are especially vulnerable to the effects of climate change, as deadly hurricanes threaten to destroy infrastructure such as homes, powerlines, businesses and roadways.