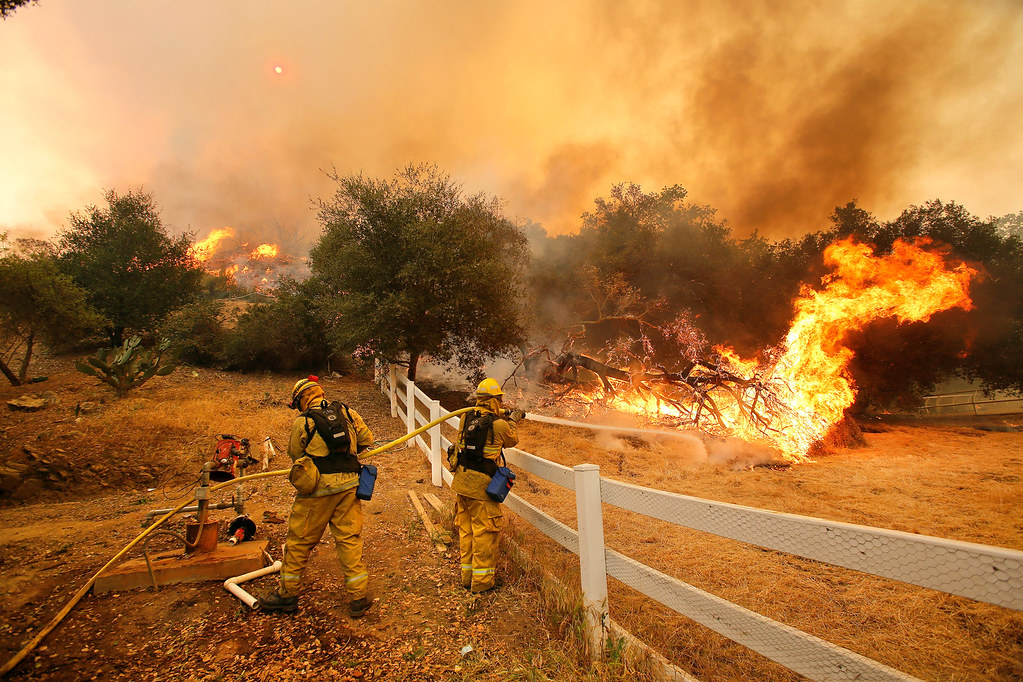 Rising temperatures will fuel more political turmoil of the kind we are seeing today.

Last year saw a raft of unprecedented extreme-weather events—the biggest-ever California wildfire, the most named storms in the Atlantic, the costliest thunderstorm in U.S. history. Experts said these disasters both highlight the current toll of climate change and provide a grim preview of what’s to come.

Last year also saw unprecedented attacks on U.S. democracy—a president who refused to concede an election he lost, his allies who tried to overturn the results, his supporters who laid siege to the Capitol. Though few people would say so, these events also show what we might expect in a hotter, more turbulent world.

The public conversation around climate change is shaped by science, and science is focused on weather events that it can quantify and predict. It has less to say about the ways that climate change will impact our politics, which are harder to foresee. This limitation means that we scarcely discuss how rising temperatures will fuel more political turmoil of the kind we are seeing today. But the recent GOP power grab offers a glimpse of a world remade by climate change.

Certainly, climate models aren’t perfect. To make an accurate projection, scientists need good data about how the climate has behaved historically, and they need to make reasonable assumptions about how much we will pollute. But climate models are based on the immutable laws of physics, which are unfailing in their power of prediction. The models have a long track record of being highly precise and unnervingly accurate.