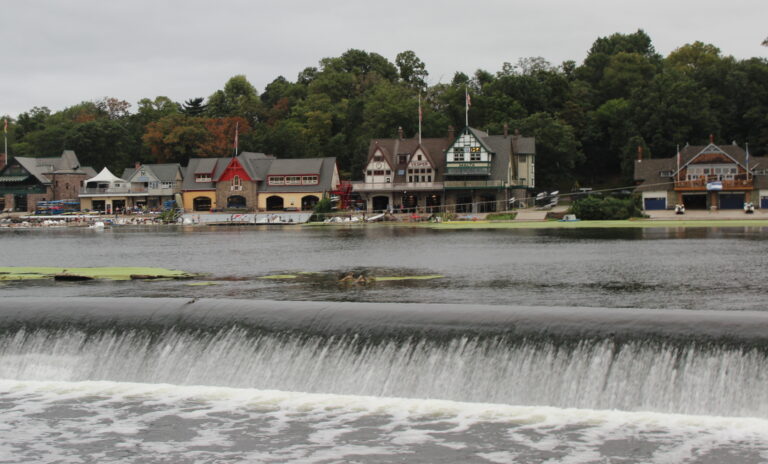 USA - ‘The River’s Gonna Seek Its Own Course’: Experts Take a New Look at Easing Floods

Experts predicted as many as 25 named storms from June to November this year. Halfway through, there have already been more than a dozen, including one that tore through the Philadelphia region, flooding houses and destroying property.

As climate change advances, those impacts are only getting worse — and they’re changing the conversation around flood management.

“People start to recognize that we have stronger storms, more frequent hurricanes that are gonna hit us,” said Ethan Yang, who studies water resource management at Lehigh University. “[They] start wondering whether our traditional centralized stormwater management control, whether that’s enough to protect our lives and properties.”

Traditional stormwater management systems are man-made — the Schuylkill River’s Fairmount Dam, for example, or a protective creekside levee — and designed to manage water levels and transport excessive rainwater out of the way. Scientists often call systems like those “gray infrastructure.”

More natural solutions, like wetlands and rain gardens, are designed to capture flooding rains —  they’re meant to soak up the rainwater where it falls, rather than move it somewhere else. Solutions like those are called “green infrastructure.” They can start small, with backyard rain barrels and green roofs, or go much larger, via coastal buffers and regional bioretention plans for stormwater runoff.

One issue with the current flood management system lies in the simple fact that the future cannot be predicted.

“All the modeling that we do is always on the last storm,” said Jeff Tittel, president of the New Jersey Sierra Club.