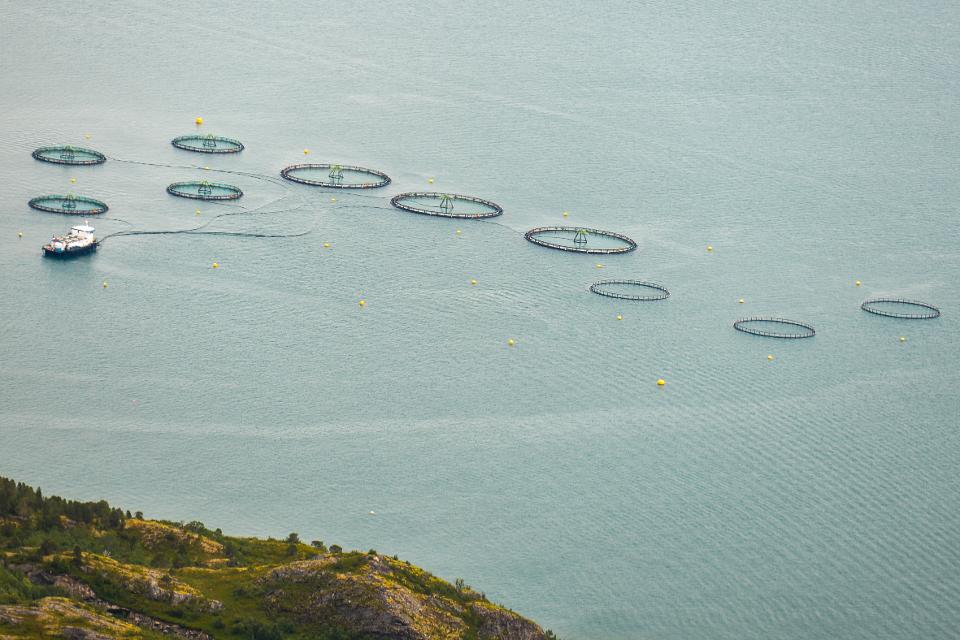 An executive order issued by President Donald Trump on May 7th moved to open up federal waters to commercial fish farming (aquaculture).

The area has previously been off-limits. The executive order intends to promote U.S. seafood production and create a hassle-free regulatory process for offshore aquaculture projects. While the aquaculture industry is celebrating, many conservationists and commercial fishers are not happy with the move.

Coastal waters in the U.S. are managed in zones under different authorities. The Submerged Lands Act of 1953 secured state control over waters from the coastline to three miles out to sea. Beyond that mark, waters are federally managed to 200 miles offshore. This federal zone is called the Exclusive Economic Zone (EEZ). While nearshore aquaculture in the U.S. is regulated by states, there is currently no explicit authority in charge of permitting and regulating aquaculture in federal waters, which provides a significant stumbling block for anyone interested in starting up an offshore fish farm. The executive order designates the National Oceanic and Atmospheric Administration (NOAA) as the government agency lead on all aquaculture projects in the EEZ and also requires that all permitting decisions on new aquaculture projects be made within two years, significantly speeding up the process. “An executive order is needed to establish priority amongst the many agencies that have authority in the offshore space,” says Margaret Henderson, campaign manager for the aquaculture lobby group Stronger America Through Seafood.

Despite having the largest EEZ in the world, the U.S. currently has no commercial fish farms in any of it. NOAA fishery statistics indicate that approximately 90% of seafood consumed in the U.S. is imported, however this estimate is debated by some that argue that it is far less given the fact that much of the fish caught in the U.S. is exported for processing, only to be sent back to be consumed. Regardless of the percentage, proponents argue that expanding U.S. offshore aquaculture will lower imports and stimulate domestic production.

Listen to Seafoodie Podcast on the AQUA Act