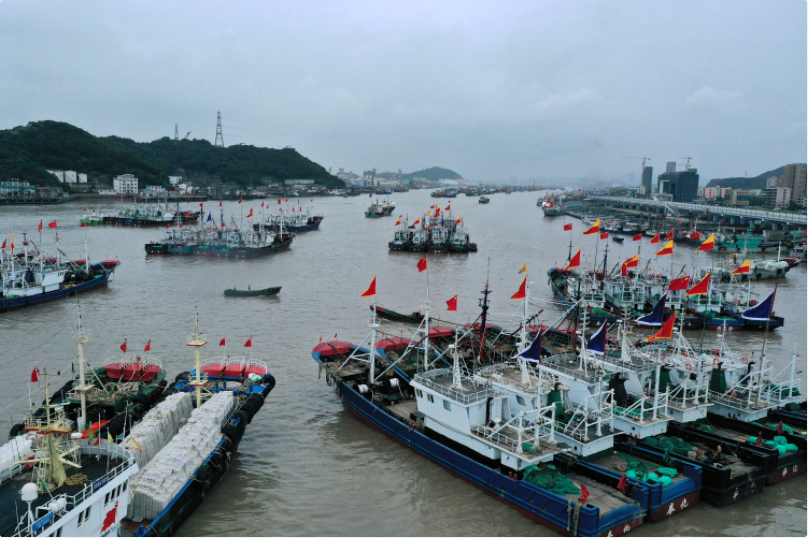 Over the last few years illegal, unreported, and unregulated (IUU) fishing has become more recognized as a national security concern.

At first glance, fish hardly seem to be on par with other cutting edge national security issues — cyber, space, artificial intelligence, drones, nuclear proliferation, and perhaps most importantly the return of strategic competition now commonly referred to “great” power rivalry (although perhaps not for long). But in the years to come, make no mistake, fishin’ may indeed become an increasingly important mission for the United States and its security partners and allies around the world, and most certainly those in the Indo-Pacific.

To succeed in this mission, the Biden administration should lean on the U.S. Coast Guard to do what it does best, especially in the Pacific, where Chinese fishing fleets do double-duty as maritime militias that threaten and intimidate the fishers from neighboring nations. The administration should also continue to develop counter-IUU bilateral agreements, including those that may allow prosecuting masters of vessels that commit “grave breaches.” It may also need to make a hard choice between partnering with China’s neighbors, or with China itself, to best address this threat.‍

FISHING AS AN INDUSTRY

Fishing, a $401 billion global industry, provides 20% of the protein intake for nearly half of the world’s population, and global fish consumption has been on the rise for almost 60 years. Yet 93% of the world’s fish stocks are fully exploited, overexploited, or significantly depleted, and global climate change is adversely affecting stocks.