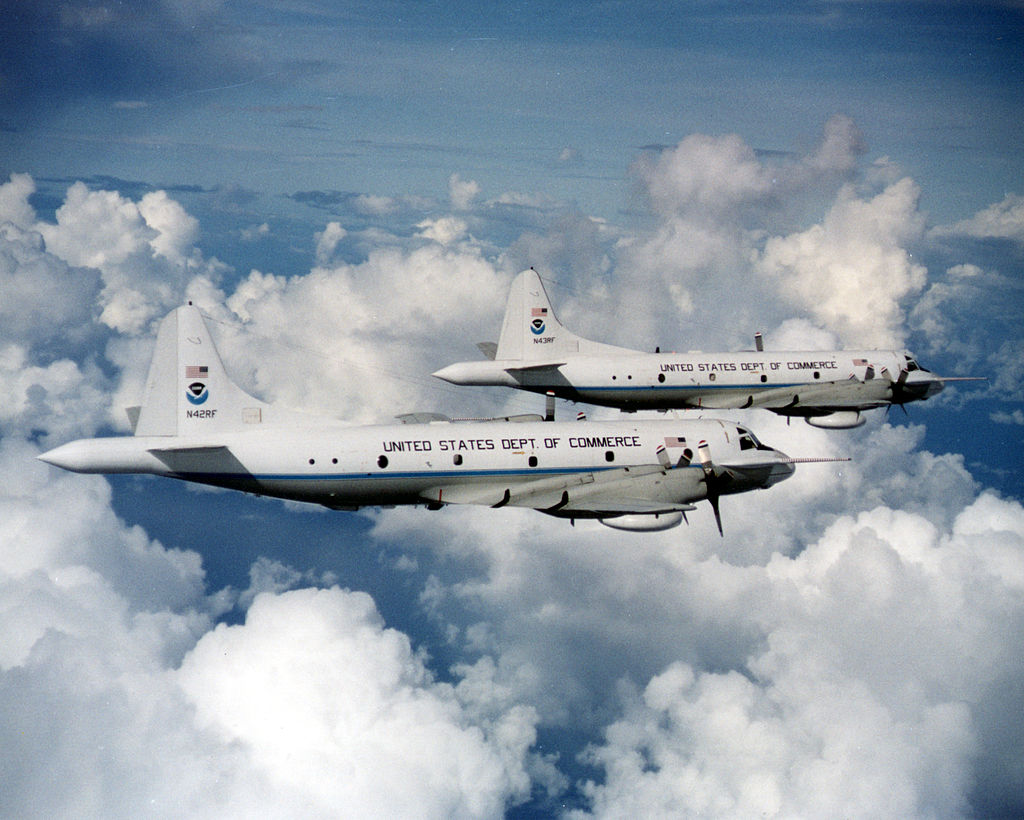 USA - The interesting reason why NOAA is a part of the U.S. Department of Commerce

October 3rd 2021, 6:05 am - On this day in weather history, National Oceanic and Atmospheric Administration (NOAA) was founded.

National Oceanic and Atmospheric Administration (NOAA) is an American agency that monitors oceanic and atmospheric conditions, forecasts weather, charts the sea, manages the protection of marine life and more. It operates under the United States Department of Commerce. Though NOAA is a result of multiple predecessors, it was officially formed on Saturday, Oct. 3, 1970.

President Richard Nixon wanted to create an agency that supported "better protection of life and property from natural hazards…for a better understanding of the total environment…[and] for exploration and development leading to the intelligent use of our marine resources".

Nixon listed NOAA under the Department of Commerce instead of the Department of Interior because he was feuding with the interior secretary, Wally Hickel. They disagreed on Nixon administration's Vietnam War policy. Nixon disliked a letter Hickel wrote that urged him to cede to the Vietnam War demonstrators. So, Nixon punished Hickel and didn't give him NOAA.