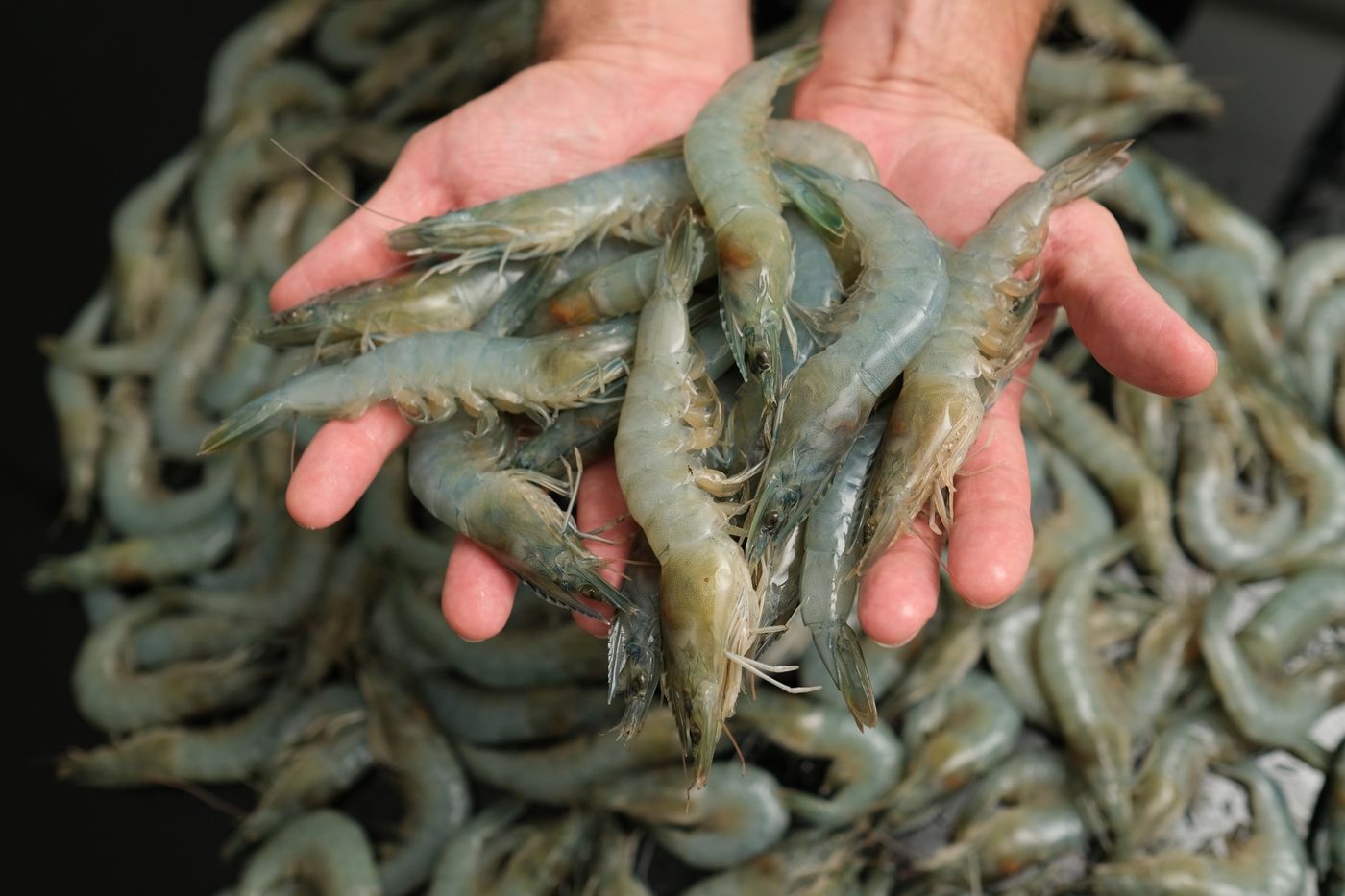 Sign up to receive the Bloomberg Green newsletter in your inbox.

Shrimp are one of the most popular seafood globally, but farmed production of the crustaceans can have a devastating impact on local habitats — and in some cases the climate. A Singapore-based startup now says it has a new planet friendly solution for growing the food without the sea.

When along coastlines, shrimp farms can generate a steady stream of chemicals, feces and antibiotics that are pumped back into the ocean. While that’s worrying enough, the industry has also been linked to global warming. Thirty percent of the destruction of mangroves — a powerful carbon sink — and coastal land-use change in Southeast Asia have been attributed to shrimp farming, according to nonprofit think tank Planet Tracker.

Trawling for wild shrimp, meanwhile, can impact other marine life and destabilize fragile ecosystems. By the time seafood reaches dinner plates in the US, Europe or Japan, it’s often traveled thousands of miles from farms in China, Thailand or Brazil — racking up a hefty carbon footprint.

To that end, shrimp farming’s best future might look like a mashup of a data center and your local parking garage — if Vertical Oceans has anything to do with it. The startup says its algorithms enable shrimp production in autonomous tanks, which it plans to stack near onshore demand centers like Las Vegas or Tokyo, eliminating ocean discharge. The approach produces locally grown food harvested and delivered to your doorstep the same day.

“We're demonstrating what the future of efficient protein production could look like,” says co-founder and Chief Executive Officer John Diener.