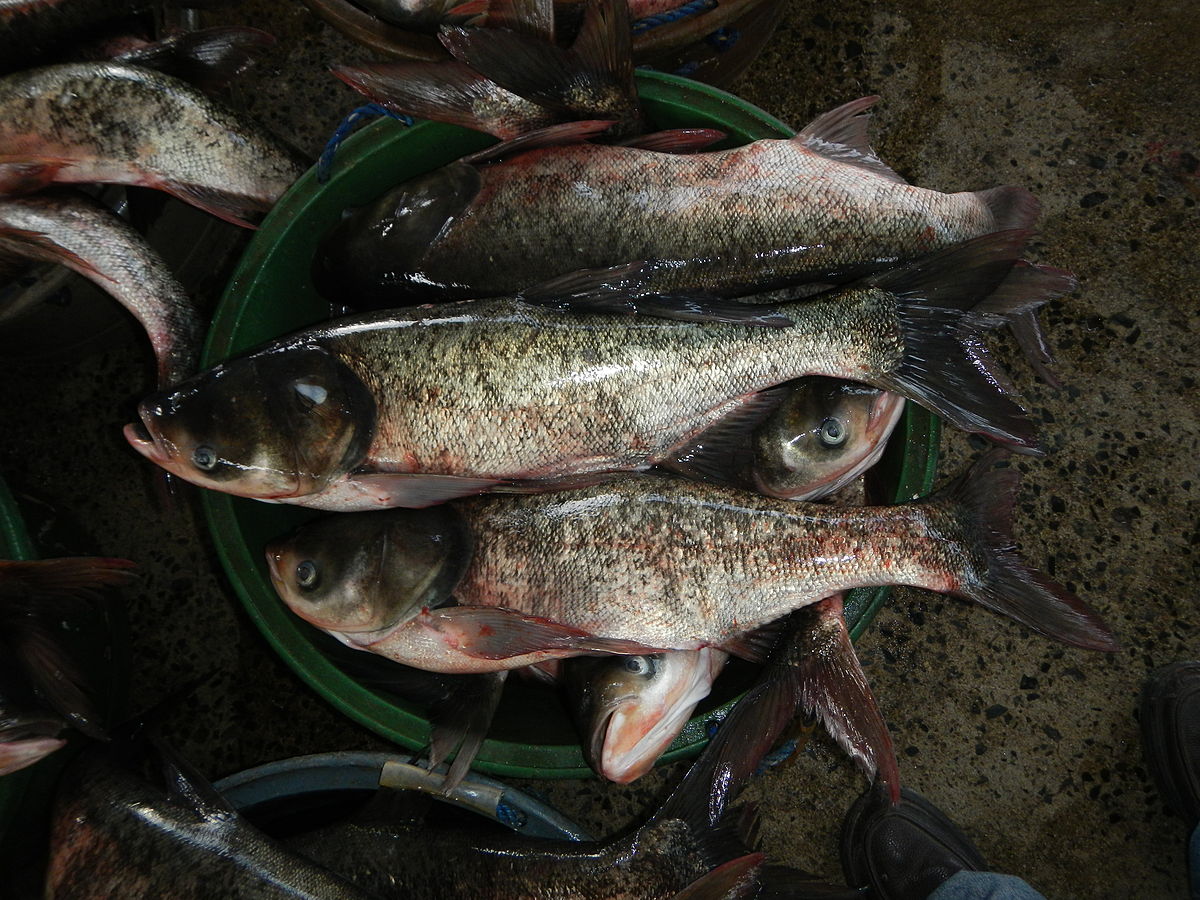 USA - The Fight to Keep Carp Out of the Great Lakes

Bighead, silver, and black carp—not to be confused with bigmouth buffalo or other native bottom-feeders—are all invasive species that exist in the Mississippi River basin and are on the doorstep of the Great Lakes.

These three species of invasive carp were introduced to the U.S. from Europe in the 1970s to knock down algal blooms in aquaculture facilities and wastewater plants, as well as for human consumption. However, they quickly escaped and started wreaking havoc. Besides knocking people out of their boats, these invasive carp species pose a huge risk to the biodiversity of the waters they occupy, including threatening the survival of many species of fish that we like to catch and eat.

Researchers and managers have identified the Brandon Road Lock and Dam site on the Des Plaines River as a pinch-point for silver, bighead, and black carp attempting to migrate into Lake Michigan. Now, the task is to set up a series of barriers to keep these invasive carp from crossing over this line.

For the better part of the last decade, this project has been contemplated as a part of the Water Resources Development Act (WRDA), a huge piece of federal legislation that funds all sorts of hydrologic infrastructure. The construction of this project was authorized in the 2020 WRDA. Members of Congress aim to fund the project in the 2022 version of the bill, which is being considered this summer.

Like most invasive species, bighead, silver, and black carp don’t have any natural predators where they occur in the United States. While these three species don’t currently occupy the Great Lakes watershed, common carp, goldfish, and grass carp do live in the basin.

Due to the voracious omnivorous appetites of all these invasive carp, they cause serious damage to forage fisheries and aquatic plants. These effects ripple into other fisheries throughout aquatic ecosystems, and the impacts would only increase if these carp make their way into the Great Lakes.

The Great Lakes basin is incredibly diverse. It ranges from Lake Superior's extremely cold and deep waters to the shallow bays, rivers, inland lakes, and bayous that dot the coastlines. Those differences in hydrology support vast numbers of fish species—many of which we like to catch and others invaluable to supporting the rest of the ecosystem.