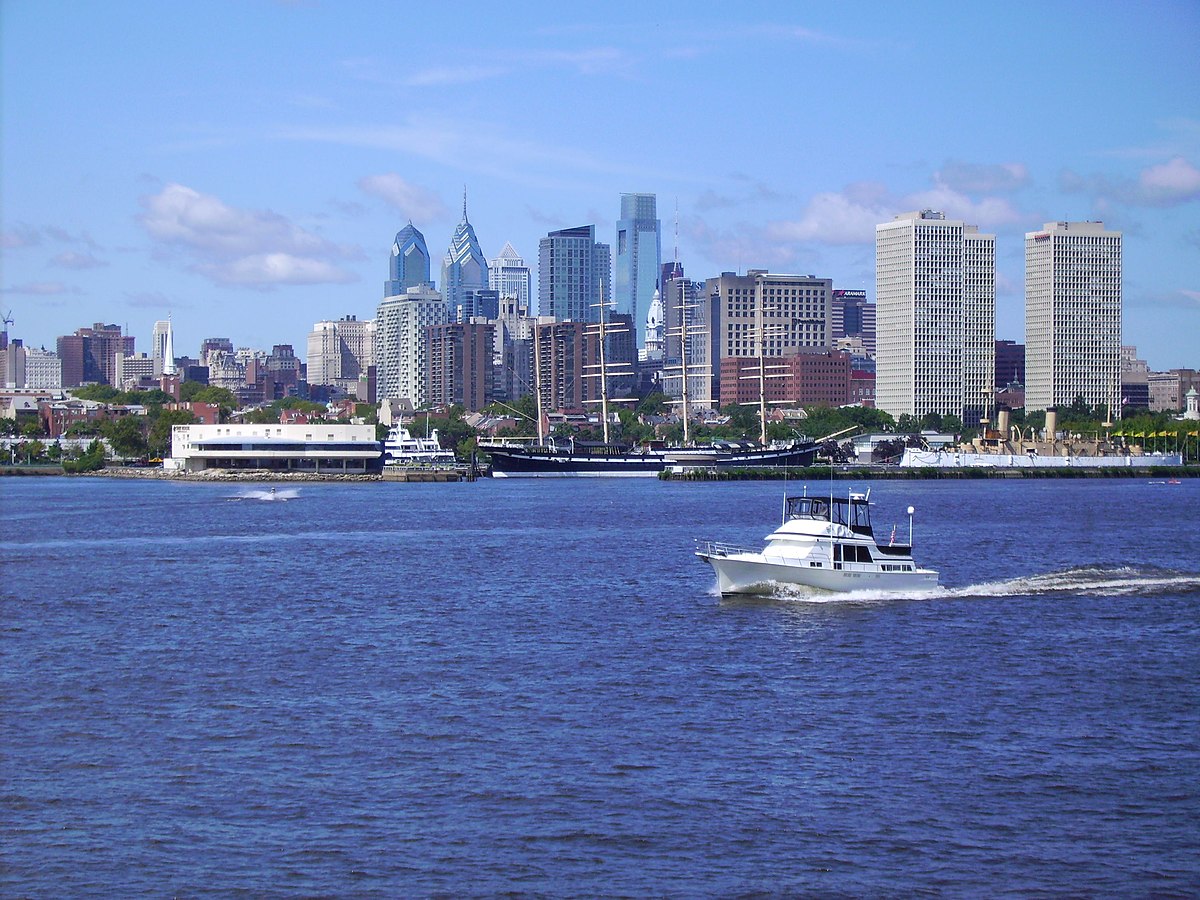 USA - The Clean Water Act at 50: Big Successes, More to Be Done

Sparked by the 1970s environmental movement, the Clean Water Act — which marks its 50th anniversary this month — transformed America’s polluted rivers. The Delaware, once an industrial cesspool, is one of the success stories, but its urban stretches remain a work in progress.

When Steve Meserve’s great-grandfather, Bill Lewis, started the Lewis Fishery in 1888, it was one of dozens of commercial outfits scattered up and down the Delaware River that seined for American shad during the spring spawn. At the time, the Delaware’s shad fishery hauled 3 to 4 million of the hard-fighting fish from the river and its tributaries every year. But, soon enough, Lewis discovered that he had gotten into the business just as the river — along with the species it supported — was entering a period of catastrophic decline.

For two centuries, factories and cities on both sides of the Delaware had been indiscriminately dumping trash, raw sewage, and industrial chemicals into the waterway. “My grandfather, Fred, would joke that we would catch a car a year with all the parts that turned up in the nets,” said Meserve, who took over the family fishery in 1996. “And in my youth, in the 60s, there were more jokes about getting sick by swimming in the river and drinking the water.”

The Lewis Fishery was located in Lambertville, New Jersey, not far upriver from what came to be known as the “dead zone,” a 27-mile urban stretch of the Delaware, between Philadelphia and Chester, Pennsylvania, where point source pollution was so acute that the water’s dissolved oxygen (DO) levels were often zero. Robust DO content was crucial to the survival of the shad, as well as other aquatic species like sturgeon, striped bass, and oysters. The dead zone effectively rendered their ability to move upriver impossible — and made any direct human contact with the river dangerous.

The Clean Water Act provided the government with the legal framework to regulate pollution and the funding to clean it up.

But, just as Meserve was learning how to set and haul shad nets as a boy in the 1960s, a historic intervention was in the making. Sparked by the burgeoning environmental movement, the federal government began passing a series of laws that would help bring the Delaware back from the brink, as well as the estimated two-thirds of U.S. rivers, lakes, and coastal waters that had also become so toxic they were unsafe for fishing and swimming. Chief among this string of key environmental legislation was the landmark Clean Water Act of 1972, which was enacted 50 years ago this month. The act provided the federal government, for the first time, with the legal framework to regulate pollution and the funding to help states build wastewater infrastructure that would lead to the rapid improvement of water quality in the Delaware and in the scores of other water bodies that had become the waste receptacles of the Industrial Revolution.

“At the time, as a country, we were beyond just looking to try and put food in our mouths and roofs over our heads, and looking for better things in life, which environmental quality is one of them,” said G. Tracy Mehan, a former associate deputy administrator of the U.S. Environmental Protection Agency. “It all combined with active political advocacy that yielded the raft of environmental laws that are still pretty much guiding our regulatory policies today.”