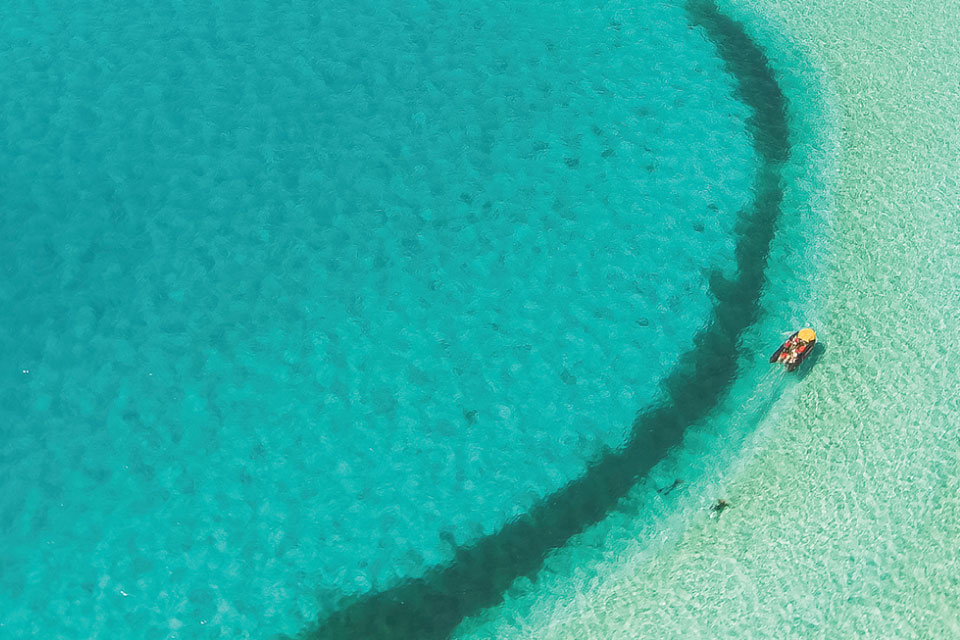 USA - The case for ocean optimism

With the health of the ocean under threat, a rallying cry for marine conservation goes global. Here is a good-news story

Yes, we’ve got an ocean of bad news. Climate change is warming and acidifying seawater, stressing or destroying coral reefs. Marine species ranging from whales to algae are endangered; overfishing is crushing many subsistence fisheries.

Coastal ecosystems have been wiped out on a grand scale; key ocean currents may be faltering; mining firms are preparing to rip up the deep seafloor to harvest precious minerals, with unknown ecological costs. And let’s not even talk about ocean pollution.

But there’s good news, too, says Nancy Knowlton, a coral reef biologist at the Smithsonian National Museum of Natural History. In fact, she says, many marine conservation efforts around the globe are seeing good results.

“There are a lot of successes out there, and most people don’t know about them,” Knowlton says. It’s important to share those successes, she adds, to avoid paralyzing feelings of hopelessness and to spread the knowledge of approaches that work. That’s why she and her allies began pushing the #oceanoptimism Twitter hashtag in 2014. Organizations such as Conservation Optimism and the Cambridge Conservation Initiativehave broadened her theme, helping to share conservation stories, findings, resolve and resources.

In marine conservation, “successful efforts typically are neither quick nor cheap and require trust and collaboration,” Knowlton wrote in a 2020 Annual Review of Marine Science paper promoting ocean optimism. Focusing on success stories, she stressed, helps motivate people to work toward new successes.

Here are glimpses of a few bright spots in the pitched battle for the blue planet.

Some high-profile conservation efforts are already paying off

An international moratorium on commercial whale hunting that started in the 1980s has shown dramatic results, even though a few species are still hunted by several countries and indigenous groups.