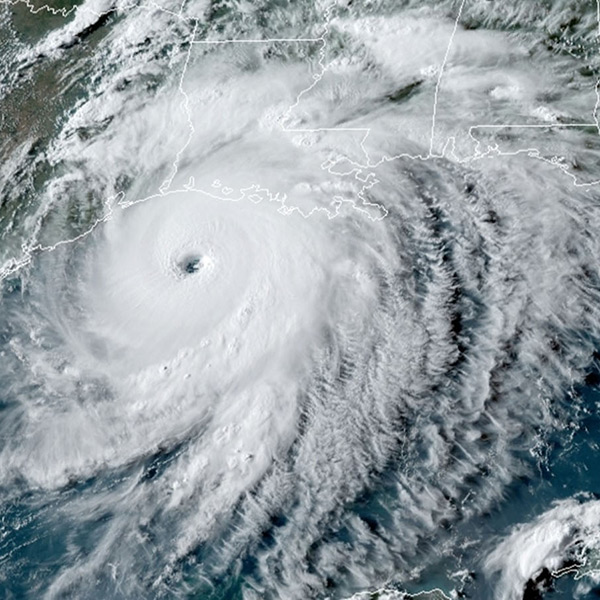 This year’s Atlantic hurricane season sometimes felt like a never-ending onslaught of storms — some even happening at the same time.

It was the most active and one of the most devastating seasons ever. The recovery will take years.

With studies continuing to indicate that, among other things, climate change is fueling more intense storms, the messages of this hurricane season are clear: It’s time to stabilize the climate and create a better future for those who face the worsening impacts of extreme weather.

The many ways this season broke records

From Hurricanes Arthur to Iota, storms this year stretched from early May to mid-November, quickly cycling through all the season’s designated storm names before moving nine letters deep into names from the Greek alphabet.