Coastwide
Buildings and homes are damaged in the aftermath of Hurricane Laura on 27 August near Lake Charles, Louisiana. David J. Phillip / AP 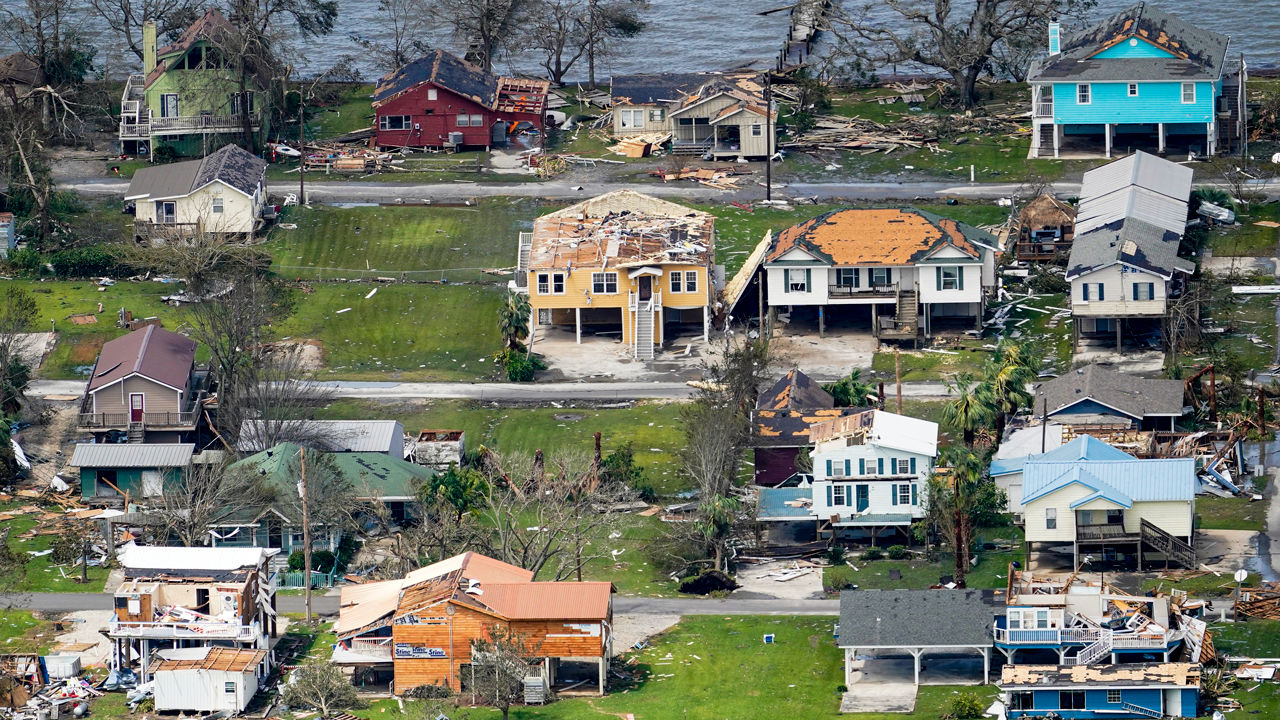 Communities across Louisiana, Texas, and Arkansas are still reeling from the destruction wrought by Hurricane Laura, one of the most powerful storms to strike the coast of the Gulf of Mexico in decades.

The storm, which made landfall near Cameron, Louisiana, as a Category-4 hurricane in the early hours of 27 August, has killed at least seven people, destroyed countless structures, and left hundreds of thousands of residents without power. Several research facilities along the coast felt the storm’s sting, but appear to have avoided major damage. At the Louisiana Universities Marine Consortium’s Marine Center in Chauvin, wind pushed floodwaters across parking lots and into structures; a damage assessment is underway, according to the center’s Twitter account.

For some scientists, Hurricane Laura catalyzed a scramble to deploy instruments and a chance to add fresh data to efforts to predict how hurricanes might behave in the future. ScienceInsider spoke with four researchers who are involved in such efforts in very different ways.

In the days before the storm hit land, aerospace engineer Nick Underwood of the National Oceanic and Atmospheric Administration (NOAA) was part of a team that tracked the developing storm from the air, aboard a propeller-driven P-3 Hurricane Hunter specially outfitted to fly into big storms and collect troves of data.

When Laura made landfall, weather researcher Sean Waugh of NOAA’s National Severe Storms Laboratory in Norman, Oklahoma, was there to greet the hurricane as part of a mobile data-collecting team that deployed sensor-laden vehicles to the Gulf Coast to get an up-close look.

Now that the storm is easing, atmospheric scientist Allison Wing of Florida State University is looking forward to integrating data collected during the storm into models used to improve hurricane forecasting and behavior.

Here’s a sampling of these scientists’ work:

Soaring through the storm at 390 kilometers per hour aboard one of NOAA’s Hurricane Hunters, Underwood watched Hurricane Laura gain strength as it surged across the Gulf of Mexico. He and his colleagues flew through the hurricane 16 times in the 6 days before landfall.