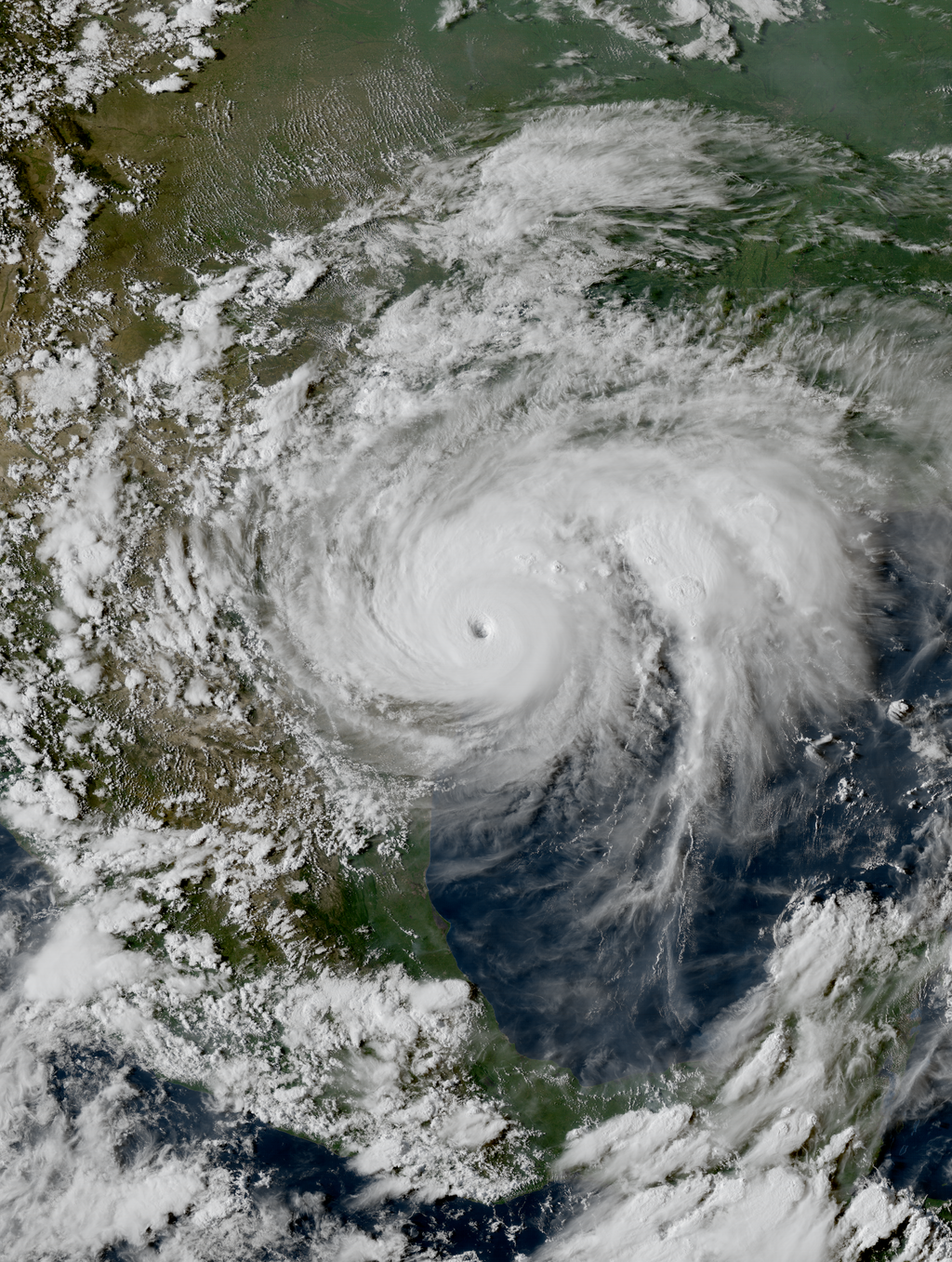 USA - Taking action since Hurricane Sandy: Preparing a climate-ready workforce before the next storm hits

Sandy flooded subways, cut off power, and plunged 51 square miles of the city underwater. This devastating storm underscored the lack of climate preparedness across New York City’s infrastructure systems, but it’s just one of many major climate shocks that have hit the country over the past decade: from Hurricane Harvey in Houston to the deadly wildfiresthroughout the West to, most recently, Hurricane Ian in the Southeast, which could be the second-costliest storm in the nation’s history, behind Hurricane Katrina.

The increased intensity and frequency of these events demand greater infrastructure investment and climate resilience—which includes responding to the slew of chronic challenges facing different parts of the country. But investing in infrastructure and resilience isn’t just about building more—it also means preparing a climate-ready workforce to take on these myriad responsibilities. This remains a work in progress, requiring leaders across the country to better define green jobs, articulate their hiring needs and training gaps, and take other actionable steps.

Developing clearer definitions of these jobs is a necessary first step. National efforts, including those led by the U.S. Bureau of Labor Statistics, have struggled to define consistent industries, occupations, and other activities in the climate resilience space. In many cases, this has resulted in an overemphasis of a narrow range of fast-growing jobs, such as solar panel installers and wind turbine technicians. But the transition to a cleaner economy demands a wide range of positions in the energy sector, and even these jobs do not capture the full extent of roles responsible for handling our current climate resilience needs.

Researchers, policymakers, and practitioners need to reframe these needs as part of a broader set of climate-ready career pathways. They should consider the wide range of projects and tasks carried out across the built environment: installing rain gardens, incorporating new flood-proofing technologies, or maintaining roads and other assets in new, climate-friendly ways. Climate-ready careers—similar to the many infrastructure jobs that Brookings research has explored in the past and will cover in more depth in the coming months—involve short-term positions in construction and design, but also long-term positions in operation and maintenance, from engineers and technicians to service roles in finance and IT. In other words, you don’t have to wear a hard hat to pursue a career in climate resilience.

Since climate resilience touches so many different projects and regions across the country, leaders also must assess their hiring needs more directly in terms of the types of skills and training required for this work. For example, to reduce storm surge risk, a climate resilience worker could be in a construction role building a shorefront parkway to create a buffer between the sea and resident population. Or they could be in a maintenance position, regularly assessing the efficacy of green infrastructure projects like bioswales in areas vulnerable to chronic flooding. In places like California, a climate resilience worker could be installing new power lines with covered conductor or trimming trees to reduce risk of wildfires. And, in cities like Phoenix that are vulnerable to extreme heat, a climate resilience role could involve identifying roads to re-pave with cooling surfaces (or they could be doing the actual re-paving).

Preparing prospective workers and retraining current workers for these roles demand more earn-and-learn opportunities, including apprenticeships, pre-apprenticeships, and internships. Additional service and conservation programs can also make a difference by exposing more workers—particularly younger individuals, women, and people of color traditionally underrepresented in the skilled trades—to careers in this space. And more federal funding for infrastructure and climate investments holds tremendous promise in providing support for these training options too. But ultimately, local leaders need to forge actionable plans, programs, and partnerships to expand these talent pipelines.

Fortunately, a post-Sandy New York City is already putting such an approach into practice: