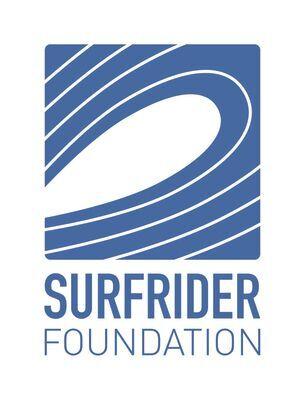 On July 22, the U.S. House of Representatives passed the Great American Outdoors Act, joining the Senate in voting to fully fund the Land and Water Conservation Fund.

In response to the news, Surfrider Foundation issued the following statement:

"The Surfrider Foundation applauds Congress for passing the Great American Outdoors Act to protect special places and enhance outdoor recreation opportunities for all Americans. This historic legislation will ensure full funding for the Land and Water Conservation Fund, which has protected coastal areas from sea to shining sea for over 50 years. We call on President Trump to immediately sign this bipartisan bill into law so that future generations can enjoy our coastlines for years to come," said Stefanie Sekich-Quinn, Coastal Preservation Manager, Surfrider Foundation.

The Surfrider Foundation has been fighting for years to permanently fund the Land and Water Conservation Fund (LWCF), one of America's most effective conservation programs. Now, that dream will become a reality as Congress rallied rare bipartisan support to pass the Great American Outdoors Act. Indeed, the backing from both Democrats and Republicans shows that support for our nation's public lands and waters is important to all people.

The LWCF, often dubbed "America's best conservation program," was created with bipartisan support in 1964 and is based on a simple concept: use revenues from offshore oil and gas production to fund federal, state, and local government grants for land and water conservation projects. Using no taxpayer dollars, the LWCF protects parks, wildlife refuges, open spaces, sensitive habitat, and improves recreational opportunities across the U.S.