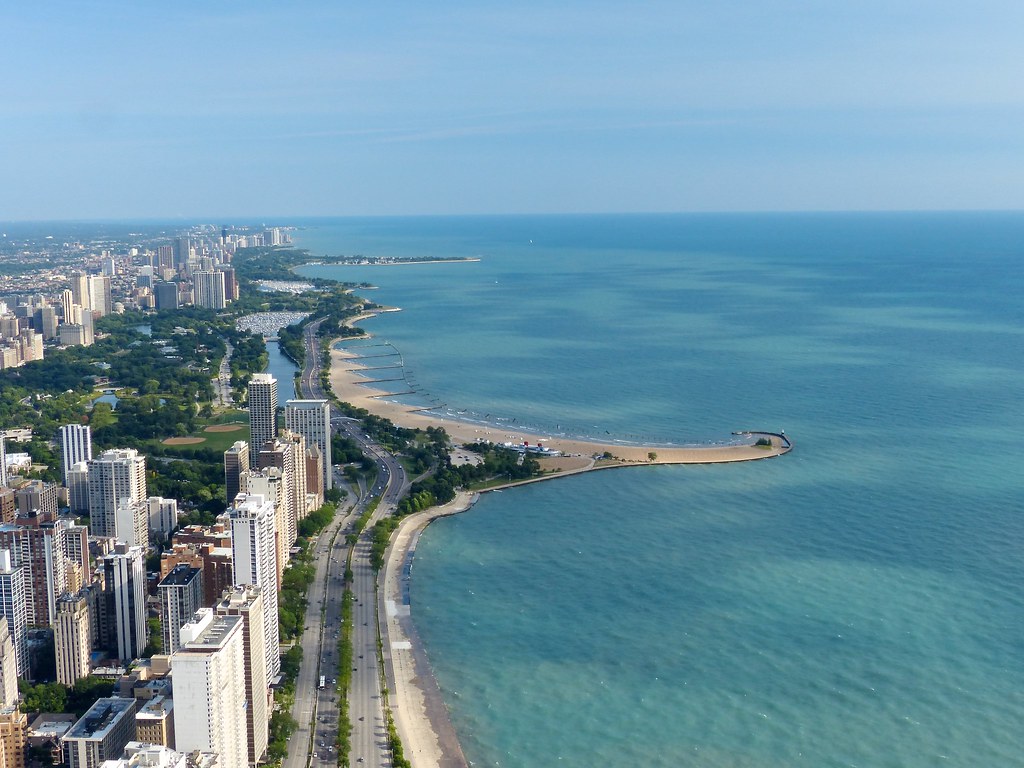 CHICAGO — Climate change is reaching all the way down to the depths of one of Earth’s largest lakes.

Water hundreds of feet below the surface of Lake Michigan is warming, especially in winter, according to a report published last week by the National Oceanic and Atmospheric Administration. The warming could change the seasonal patterns of the lake — and alter a way of life for ecosystems and industry alike.

“These changes may seem very small, a couple tenths of a degree per decade, but this has been going on for several decades now, perhaps longer than is reflected in our monitoring,” said Craig Stow, a NOAA Great Lakes Environmental Research Laboratory scientist and author of the study.

The lakes have been changing, ever since they were formed, Stow said. “But when they change fast it means humans have to adapt to the changes that occur. And if we don’t monitor for them we run the risk of being caught by surprise.”