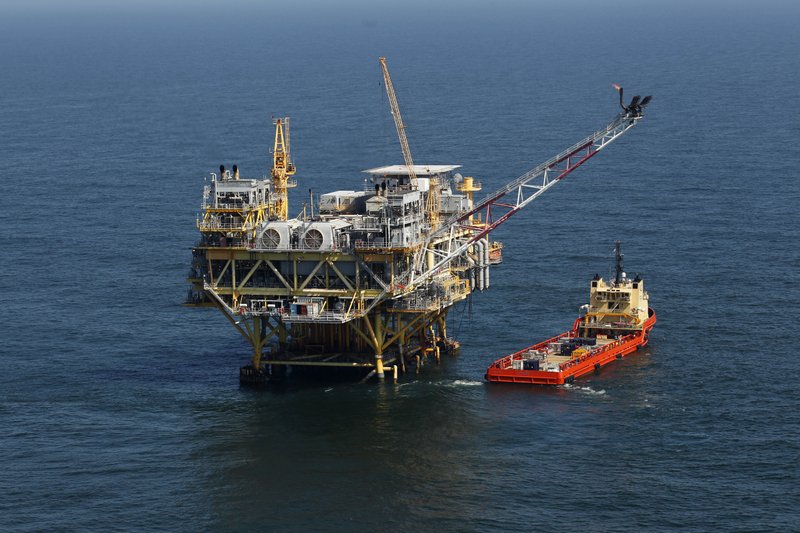 NEW ORLEANS (AP) — Thirteen states sued the Biden administration Wednesday to end a suspension of new oil and gas leases on federal land and water and to reschedule canceled sales of leases in the Gulf of Mexico, Alaska waters and western states.

The suit specifically seeks an order that the government go ahead with a sale of oil and gas leases in the Gulf of Mexico that had been scheduled for March 17 until it was canceled; and a lease sale that had been planned for this year in Alaska’s Cook Inlet.

And it calls for other suspended lease sales to go forward. Sales also have been postponed for federal lands in Wyoming, Utah, Colorado, Montana, Oklahoma, Nevada and New Mexico.

Biden and multiple federal agencies bypassed comment periods and other bureaucratic steps required before such delays can be undertaken, the states claim in the lawsuit, which was filed Wednesday in the federal court’s Western District of Louisiana.

At a news conference, Landry accused the Biden administration of “effectively banning oil and gas activity that supports businesses, employees our workers and, also, as importantly, funds our coastal restoration projects.”