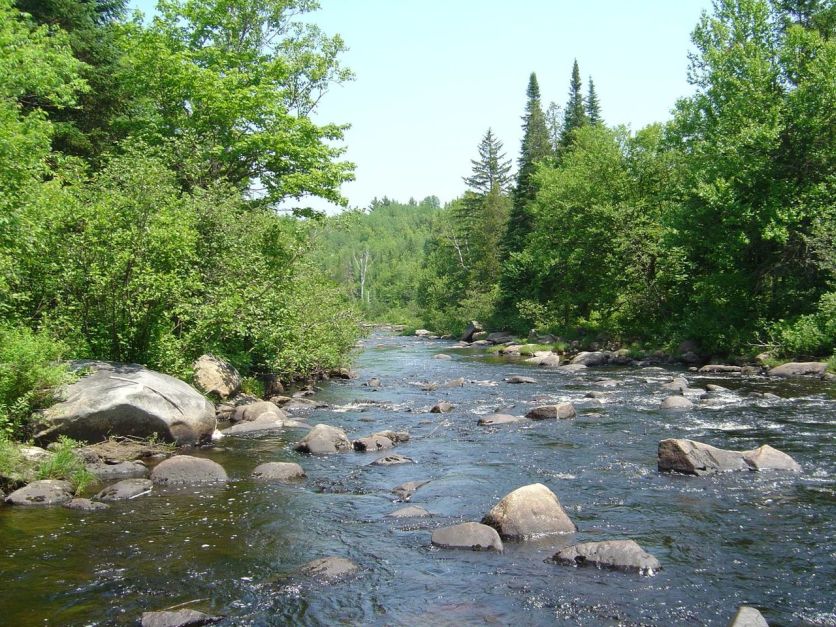 Seventeen states and two cities are suing the Trump administration over its Navigable Waters Protection Rule, joining a host of environmental groups that have already filed lawsuits challenging the new definition of "waters of the U.S."

The rule “excludes many waters, including ephemeral streams and many wetlands, from the scope of ‘waters of the United States,’” which is “contrary to the [Clean Water] Act’s objective ‘to restore and maintain the chemical, physical and biological integrity of the nation’s waters,’” the complaint filed in the Northern District of California says.

He added that the “historic rollback” of clean water protections “is not based on science and runs counter to decades of EPA policy. DEQ will continue to use the state’s authority to protect water quality and the associated economic benefits to North Carolina.”

“Accepted science and the agencies’ previous findings overwhelmingly demonstrate that the waters excluded from the [CWA’s] protections by the 2020 rule significantly affect downstream water quality and require protection as ‘waters of the United States’ under the CWA,” the complaint says.