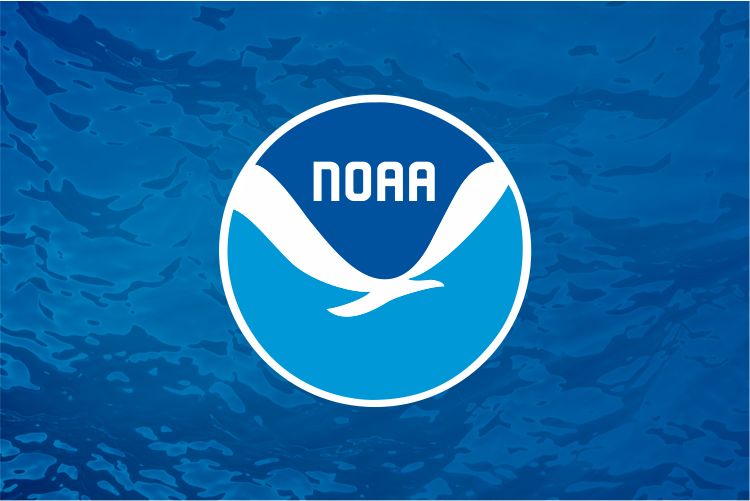 The new year brings challenges to Biden administration regulators: how to handle environmentally unfriendly riders inserted by lawmakers into the fiscal 2023 spending bill.

The provisions protect the use of lead-based bullets and fishing tackle, thwart steps to protect the endangered North Atlantic right whaleand sage grouse, and block new climate regulations under the Clean Air Act.

Congressional Republicans touted the provisions as small wins in an omnibus spending law many of their GOP peers voted against.

Environmentalists condemned the inclusion of the whale and sage grouse riders as possibly ushering in the total collapse of both species in the wild, while Maine's congressional delegation and its governor, Democrat Janet Mills, cheered the added whale language, which delays until 2028 new fishing gear rules drafted to protect the vulnerable species.

"There are only about 340 right whales left," Danielle Kessler, U.S. director for the International Fund for Animal Welfare, said by phone. "This is really a population that teeters on the brink of extinction," Kessler said. "We cannot keep losing right whales to what are avoidable risks."

The legislative add-ons became law as populations of plants and animals are plummeting in number and researchers warn humans have driven the Earth into a period of mass extinction and biodiversity loss.

To blunt mass die-offs of flora and fauna, more than 190 nations reached an agreement during December talks in Montreal to set aside at least 30 percent of the world's lands and waters by 2030. The U.S. is not a signatory to the international convention on biological diversity, the organizing mechanism behind last month's gathering, and participated as an observer last month in Canada rather than an official party. But the Biden administration has set a goal of protecting 30% of its land and water before the decade ends.

Found often in coastal waters, especially during their breeding season, North Atlantic right whales can weigh as much as 70 tons, stretch more than 50 feet and live 70 years.

Nearly hunted to extinction by commercial whalers in the late 1800s, the bus-sized mammals face deadly threats from fishing gear and vessel strikes, their leading causes of death. Whales often get tangled in fishing lines that run from buoys down to the ocean floor. As whales migrate along the Eastern Seaboard, they may move through about 1 million vertical ropes, Kessler said. When they hit a rope, they often roll to the side, leading to more entanglement, she said.

"It may not kill them instantly. But it's going to have this toll," Kessler said, adding that entanglements also put rescue crews dispatched to untangle the animals in danger. "It's putting those folks at risk as well."

The Maine delegation took issue with a National Oceanic and Atmospheric Administration rule that would require U.S. lobster and Jonah crab fisheries to use gear safer for the whales by, among other steps, utilizing fishing lines designed to break free if snagged.

Between 2010 and 2019, fishing gear was found on 62 whales out of 114 documented right whale entanglements, federal officials said.

Lawmakers from Maine bristled against the requirements of new gear under the rule, saying it was hard to find and expensive. Once the provisions to delay the NOAA rule were in place, Sen. Angus King, I-Maine, said the legislation sidestepped an "economic death sentence" for his state's lobster industry.

The law authorizes $50 million for a grant program through 2032 and includes $20 million in funding for fishermen to shift to ropeless gear.

Tomorrow’s lobsterman, today: a look into the future from Eastport

"We would like to see this money land in the pockets of fishermen," said Kessler, adding that IFAW is working with Massachusetts fishermen to deploy a new generation of whale-safe gear.

Ninety-one right whales have been found dead or gravely hurt in the past five years, according to NOAA data. Entanglements may not kill a whale, but they can stress and fatigue the animal, making it harder for them to give birth.

Like right whales, sage grouse have plummeted in numbers because of human encroachment.

"Once numbering 16 million birds, the greater sage grousepopulation has dwindled to a few hundred thousand," said Josh Osher, public policy director at Western Watersheds Project. "The species continues to decline due to impacts from oil and gas drilling, livestock overgrazing that leads to invasion by flammable weeds, habitat fragmentation and other human-caused factors."

Protecting the use of lead ammunition and fishing tackle on and in federal lands and waters is a priority of hunting and gun clubs.

A provision in the new funding law blocks any of the money it distributes from being used to "regulate the lead content of ammunition, ammunition components, or fishing tackle" under the Toxic Substances Control Act.

The Union of Concerned Scientists, the American Bird Conservancy and Public Employees for Environmental Responsibility, a nonpartisan group, petitioned the Interior Department in November to ban lead ammunition and fishing tackle from national parks. Lead threatens birds and fish when it enters the food chain, ultimately killing or contaminating wildlife species, they said.

In 2009, the National Park Service began a campaign to ban lead from parks before scrapping it, although some parks ended the use of lead in culls and other NPS sites stopped selling fishing tackle with lead in it. California began to phase out lead ammunition in state parks in 2019, and the U.S. Fish and Wildlife Service said in September that it would phase out lead-based ammunition and tackle in 18 refuges, citing health risks for humans and animals.

One measure in the new law blocks steps to "promulgate or implement" new federal rules that require permits to regulate emissions of carbon dioxide, nitrous oxide, water vapor or methane emissions from cattle. And another provision halts any steps to report greenhouse gas emissions from "manure management systems."