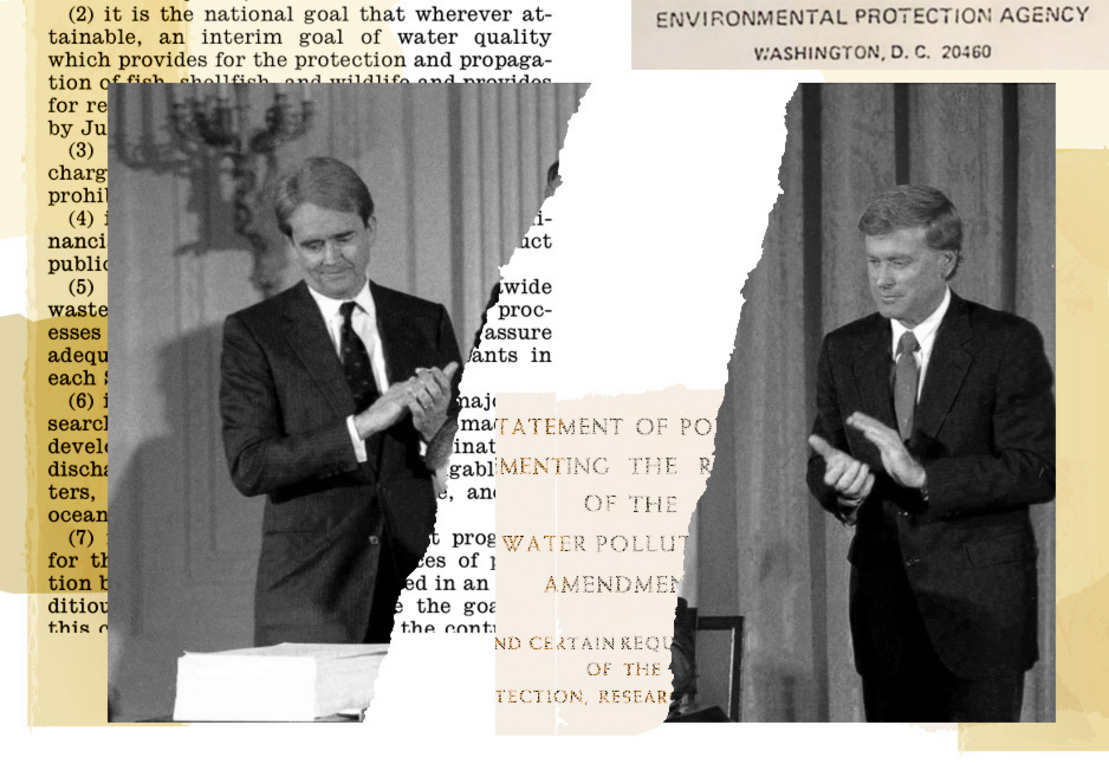 USA - 'Soap opera': How the never-ending fight over wetlands began

The longest-running U.S. environmental regulatory conundrum can be summed up in a question: What wetlands are protected by the 1972 Clean Water Act?

The government has yet to come up with a definition that will hold up in court.

Expectations and stakes are high. Conservationists expect a rule that extends protections to at least as many waterways and wetlands as one offered by the Obama administration. On the side are developers, energy companies and agribusiness groups that want a rule as narrow as — or narrower than — one from former President Trump.

“The coverage of wetlands under the Clean Water Act has been fiercely controversial from day one, and it’s never changed,” said Pat Parenteau, a professor at Vermont Law School. “Whatever Biden does is going to be subject to litigation, and it’s probably going to have to go back to the Supreme Court. It’ll be years, but it’ll have to go back there. I don’t think people aren’t going to give up.”

The battle can be traced to Dec. 22, 1988, when President George H.W. Bush tapped World Wildlife Fund chief Bill Reilly to lead EPA and tasked him with crafting regulations to fulfill Bush’s campaign promise that there would be “no net loss of wetlands.”

That sounds simple enough, but the manual expanded the Clean Water Act’s reach and sparked so much opposition on the right that it was never fully implemented. It also fueled what Reilly recalled as a “great battle” with Vice President Dan Quayle and made the EPA administrator a villain to golfers who decried him for creating a regulatory water hazard for course development.

Unlike past minor policy skirmishes, the clash that year erupted on a national stage.

“I became the 16th-ranked person in the world of golf. The reason for it? I blocked more golf course locations,” Reilly said in a recent interview. “It was all about wetlands, and golf courses were always proposed for wetlands or coastal areas, scenic kinds of environments.”

Reilly’s experience — he was Bush’s only Senate-confirmed EPA chief from 1989 through 1993 — is a cautionary tale for the Biden administration.

EPA and the Army Corps are vowing to find a “durable” solution to the wetlands problem after decades of legal and political infighting that has swung the regulatory pendulum from the restrictive 2015 Obama regulations to a Trump rule that eliminated federal protection for many wetlands and more than 18 percent of streams.

Regardless of the outcome, Reilly and others say EPA is sure to face Republican fury in Congress, not to mention pushback from developers and farmers eager to keep the Trump regulation in place.

“This will be a seesaw kind of thing where the EPA, the regulator, will be in the middle,” Reilly said. “Nobody will be happy with what EPA does.”