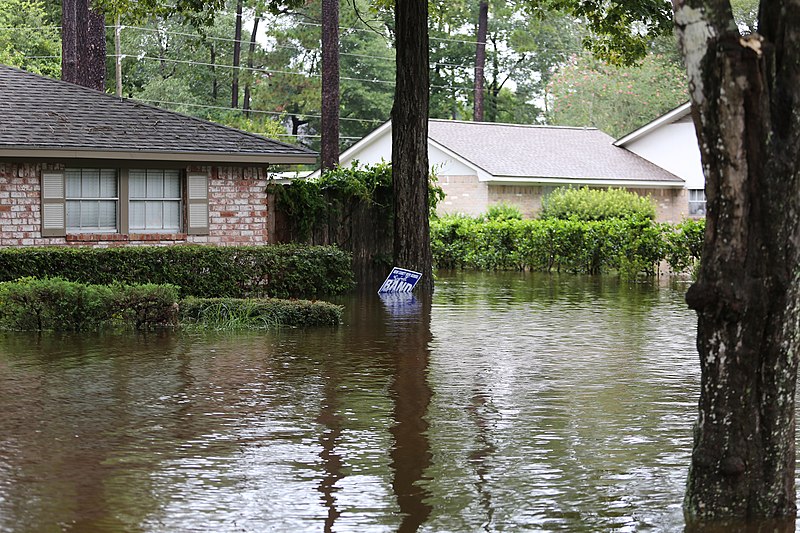 USA - Should the government buy and rent out coastal homes?

More frequent flooding will make coastal areas uninhabitable. How can the government help residents manage that risk—and prepare for those floods?

A house sitting on low-lying land on the coast in Southern California can cost millions of dollars—but over the course of a 30-year mortgage, as the sea level rises, it could also become uninhabitable.

Hundreds of coastal communities in the U.S. face a similar situation. As high tides reach farther inland, chronic flooding is becoming more common. A 2018 report from the nonprofit science advocacy group Union of Concerned Scientists found that more than 300,000 homes, collectively worth around $115 billion now, would be at risk of chronic flooding by 2045. But property values aren’t dropping to reflect that risk, and residents may not want to leave until their homes flood so frequently that no one else will want to buy them.

In California, where as much as $10 billion of existing property could be fully underwater by the middle of the century and another $10 billion could be at risk from king tides, one legislator wants to try something different: a revolving loan program that would let counties and cities buy houses that are most at risk now, and then rent them out—in some cases, to the original homeowner—until it’s no longer safe to live in the area.

“We know that sea-level rise is coming and that there are going to be catastrophic effects from it,” says Julia Stein, a project director at the Emmett Institute on Climate Change and the Environment at UCLA School of Law, who helped Ben Allen, a California state senator, draft legislation proposing the buy-and-rent program. “But property valuation of the coastline doesn’t necessarily build those risks into pricing now, and may not build those risks into pricing until it’s kind of too late. So that’s why it’s important for the state to be thinking about ways to manage that risk, and all of the associated risks—not just property loss and harm to human beings living at the coast that might come as a result of a natural disaster caused by sea-level rise, but also all the things like decommissioning infrastructure at the coastline that serves coastal properties that are going to become issues as the sea level continues to rise.”