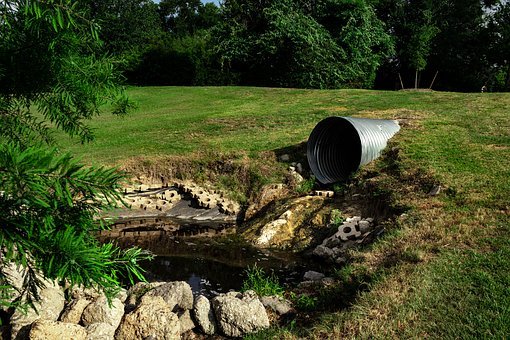 Catherine Flowers is fighting to change that

Doctors couldn’t diagnose the rash spreading across Catherine Flowers’ legs and body. But the activist thought it had to do with the day she wore a dress during a visit to a family whose yard featured “a hole in the ground full of raw sewage.” “I began to wonder if third-world conditions might be bringing third-world diseases to our region,” Flowers writes in her new book, Waste: One Woman’s Fight Against America’s Dirty Secret.

She was right. That rash led to research that found that hookworm, a parasite thought to be pretty much dead in the US, was actually alive and well in the rural Alabama county where she grew up. Without working septic systems, residents were getting sick from raw sewage. Flowers has been on a mission to change things for her community ever since. She is now a recent MacArthur Foundation “genius grant” awardee, and she founded the Center for Rural Enterprise and Environmental Justice (CREEJ).

With her latest book, available on November 17th, Flowers is expanding that fight to places across the US which lack the basic infrastructure that many city-dwellers take for granted. Two million Americans lack access to indoor plumbing, a 2019 report found, and that has huge implications for their health. The Verge spoke with Flowers about what she’s seen and how COVID-19 and climate change are piling on top of what’s already a shitty situation.