Coastwide
Power grids can be big and clunky—microgrids might change that. Jason Blackeye / Unsplash 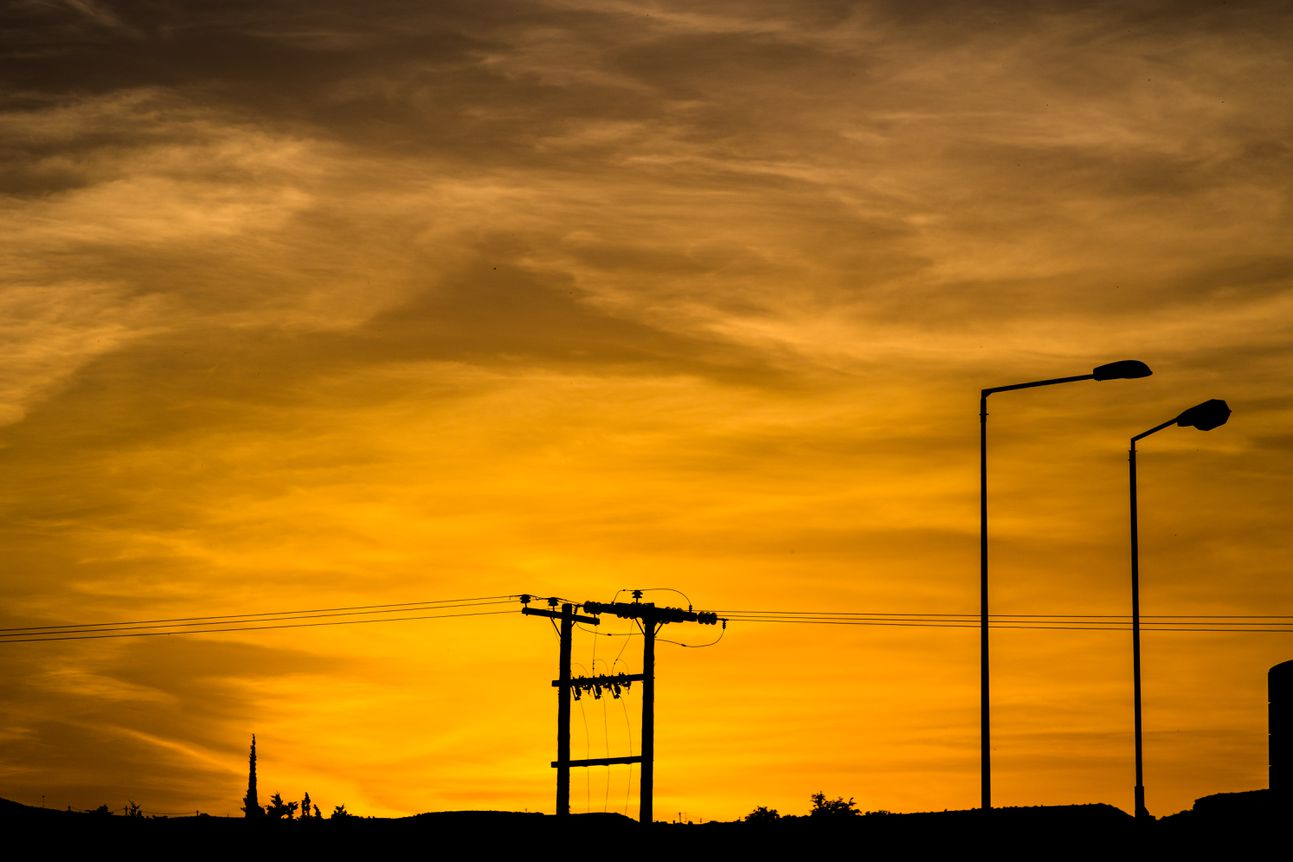 USA - Severe Storms Are Increasingly Leaving Us Without Power. Microgrids Can Help.

As climate change spurs worsening hurricanes, renewable microgrids have the potential to generate and redistribute power.

Not long after Hurricane Laura made landfall in southeastern Louisiana on Thursday morning, there were already hundreds of thousands of people without power, with no indication of when it will return.

Blackouts are not a problem unique to this storm. They’re a consequence that can be expected whenever a major hurricane, wildfire, or heat wave grips a region powered by a fragile, aging grid. Just earlier this summer, Hurricane Isaias left more than 2 million people along the east coast without power. A derecho with hurricane-grade winds in the midwest left over 250,000 without power two weeks ago. California experienced historic rolling blackouts amidst a heat wave around the same time.

This starkest example of all might be Hurricane Maria. After the storm pummeled Puerto Rico in 2017, the vast majority of the island went dark and it wasn’t until 11 months later that the island fully recovered electricity. It’s the worst power outage in US history and a longterm public health crisis, leaving people scrambling to access essential medicine and putting sanitation systems offline. The disaster laid bare the vulnerabilities of a centralized, fossil fuel-dependent power system to major climatic shocks.

Yet Hurricane Maria wasn’t just a lesson in what went wrong. It also showed what a disaster-resilient energy model could look like, particularly in the mountainous town of Adjuntas in Puerto Rico. When the community fell dark after the storm, there remained all but one source of power: a solar microgrid operated by Casa Pueblo, an environmental nonprofit and community center. The microgrid—a small power system with its own power source, capable of being disconnected from the main grid—made it easier for the community to recover in the long months to come.

“We became an energy oasis for the community,” says Arturo Massol-Deyá, the executive director of Casa Pueblo. The space, which also boasts a radio station and coffee shop, offered shelter, community, and power. People could charge essential electronics, receive food and medical supplies, use a satellite phone to call loved ones, and come together in the aftermath of a disaster. Casa Pueblo also distributed 14,000 solar lanterns to people nearby who remained without power.