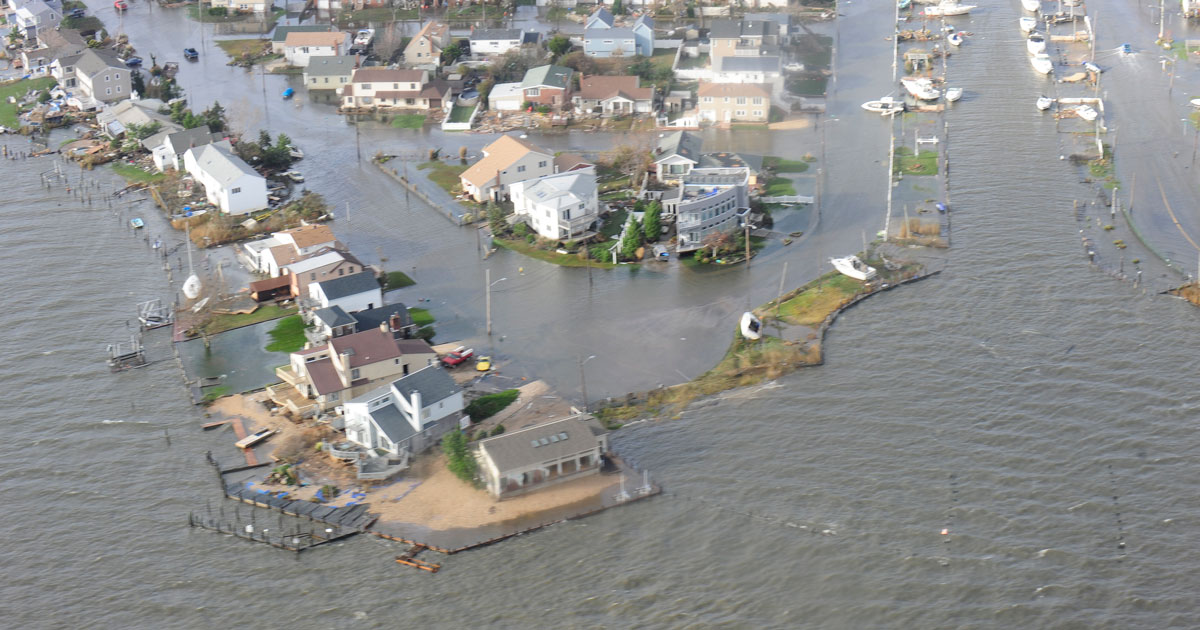 "Unexpected severe flooding has too often upended the lives of families and hard-working men and women across the U.S., including in Michigan," said Senator Peters. "This bipartisan legislation would help protect families and small businesses along high-risk shorelines and other communities by modernizing flood forecasts to provide more timely, actionable information, and I am pleased this commonsense bill advanced in the Senate."

"Flooding is a common and deadly natural disaster in the U.S., resulting in over $25 billion in annual economic losses," said Senator Wicker. "Recent events in my home state of Mississippi, such as the prolonged opening of the Bonnet Carre spillway and the Pearl River and Yazoo backwater floods, underscore the importance of an effective understanding and response to high water. This legislation would protect lives and property by directing NOAA to improve its flood monitoring, forecasting, and communication efforts. I am eager to see the measure advance for Mississippians and all Americans who face dangers caused by flooding."

"With flash floods occurring more frequently in every corner of the nation, early and reliable detection and warning is critical to save life and property," said Cheryl Small, Executive Director, National Flood Association. "We believe the integration and partnerships -- including with the private sector -- that will be developed or improved through this legislation will result in a more prepared and resilient nation."

"On behalf of 1.4 million members of the National Association of Realtors, thank you to Senator Peters," said Vince Malta, President, National Association of Realtors. "The bill would ... modernize NOAA forecasting and provide more timely, actionable information that could help avoid flood, tornado, and hurricane losses to both property and life."

The bipartisan legislation would also form partnerships between NOAA and institutions of higher learning to bolster total water predictions, assign a service coordination hydrologist at each National Weather Service River Forecast Center to support decision making on the local and statewide levels, and establish a committee to increase coordination between federal agencies responsible for water management.

Peters has led numerous efforts to support Michigan communities that have recently been affected by severe flooding events. This past May, Peters introduced a bipartisan bill to provide greater assistance to communities facing ongoing disaster response challenges, such as the dam failure in Midland. Peters also introduced a bipartisan bill this past March that advanced through the Senate Homeland Security and Governmental Affairs Committee, where Peters is Ranking Member, to provide support for local communities facing rising water levels, coastal erosion, and flooding that have put homes and property at risk, and caused millions of dollars in damages.